Spanning the genres of science fiction, fantasy, romance, adventure, and more, these 36 books feature characters that are diverse, relatable, and sure to resonate with 9th graders ages fourteen and up.

1. Together, Apart by Erin A.Craig, Brittney Morris, and more 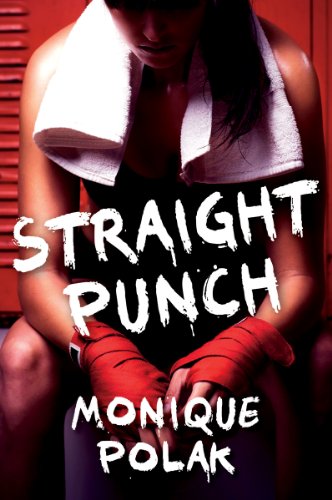 A timely collection of short stories about young people finding love and romance -- in all its forms -- during the Covid-19 pandemic.

Tessa's late-night graffiti habit has landed her at New Directions, a last-chance school in a rough neighborhood. The school's boxing program teaches her how to fight in and out of the ring.

A best friend moves away; a young woman introduces her girlfriend to her family, and a friendship grows at a cosplay convention in this collection of short stories.

Rico has a lot on her plate: her gas station cashier job, taking care of her little brother and helping out her mom. A missing lottery ticket may hold the key to changing her life.

5. The Crossover by Kwame Alexander

Twin brothers Josh and JB live and breathe basketball. Readers follow their journey as they navigate challenges and heartbreaks, both on and off the court.

Aside from being Spider-Man, Miles Morales is a typical teenager. He gets suspended from school and begins to question not only himself but the world around him. Can he get himself together in time to save his community?

7. They Both Die At The End by Adam Silvera

On the last day of their lives, strangers Marcus and Rufus meet on the app Last Friend, determined to find someone with whom to have one last adventure.

8. How I Magically Messed Up My Life in Four Freakin' Days (The Tale of Bryant Adams) by Megan O'Russell

When Devon finds a magical cell phone, it takes him on a series of misadventures. Along the way, he meets wizards and mythical creatures and manages to drag his longtime crush into the titular mess.

9. The Marrow Thieves by Cherie Dimaline

In a post-apocalyptic world destroyed by global warming, North American Indigenous people possess special qualities, for which they are hunted. 16-year-old Frenchie fights to save himself, and his family.

Shenice is determined to lead her softball team to victory in the regional championships. When old family secrets are unearthed, Shenice must discover the truth before her team's chance at victory is ruined.

11. Starry-Eyed: 16 Stories That Steal The Spotlight, by Ted Michael and Josh Pultz

16 short stories about the glamour, glitz, and grit of performing in front of live audiences.

12. The Eye of Minds by James Dashner

In a world taken over by extreme virtual reality, a dangerous hacker runs wild. Only another hacker can catch him - will Michael be able to infiltrate the darkest corners of virtual reality to stop him?

13. The Box In The Woods by Maureen Johnson 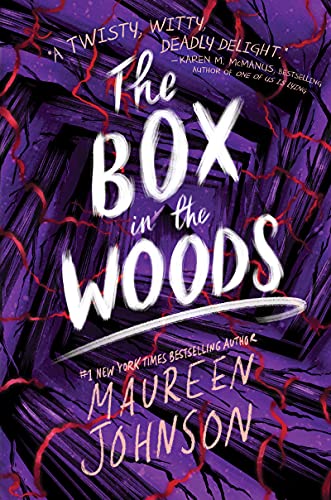 Amateur sleuth Stevie Bell is invited to Camp Wonder Falls to help solve the case of four murdered camp counselors but quickly learns she may be in over her head.

14. What if It's Us by Becky Albertalli and Adam Silvera

Ben and Arthur first meet at a New York City post office and wonder if their budding relationships will lead to friendship, romance, or disappointment.

Tyrell's got adult problems. His father has just been released from prison, his brother is in foster care, and he's living with drug dealers. Can he help his family without getting into serious trouble?

16. Instructions For Dancing by Nicola Yoon

Evie Thomas doesn't believe in love. Then she meets an open-hearted boy named X at a dance studio. As they waltz and tango together,  Evie questions everything she thought she believed about love.

17. The Storyteller by Kathryn Williams

Jess Morgan discovers she might be related to a famous,  (supposedly) assassinated princess. With the help of a cute college student, she digs into a mystery that's both historical and deeply personal.

18. Darius The Great Is Not Okay by Adib Khorram

Darius is not sure he'll ever fit in -- whether it's in America or Iran. Visiting family in Iran for the first time, Darius makes a new friend named Sohrab, who shows him that, actually, he may be more than okay.

19. Dancing At The Pity Party by Tyler Feder

Tyler Feder tells the story of losing her mother to cancer in this poignant, candid, and gently funny graphic novel.

20. Heartbreakers and Fakers by Cameron Lund 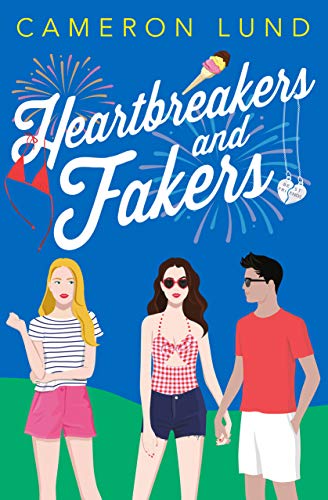 Penny Harris makes a mistake that costs her both her best friend and boyfriend. Determined to win them back, she befriends a boy who makes her wonder if she really wants her old life back.

21. Unbroken: An Olympian's Journey from Airman to Castaway to Captive, by Laura Hillenbrand

In 1943 during World War II, Lieutenant Louis Zamperini's plane crashes into the Pacific Ocean. Floating alone on a rickety raft, he must battle sharks, hunger, thirst, and enemy aircraft to survive.

Stephen King, Neil Gaiman, and Simpsons creator Matt Groening are all contributors in this collection of stories on what it means to be a young man growing up today.

Otherworld is a virtual reality game so immersive and visceral that players quickly become addicted. A young gamer named Simon discovers how far some people are willing to go to feed their addiction.

The world of Black Wings Beating is one in which survival depends on falconry. Twins Brysen -- a great falconer, and Kylee -- who has rejected the family gift, must journey into the mountains to trap the Ghost Eagle. 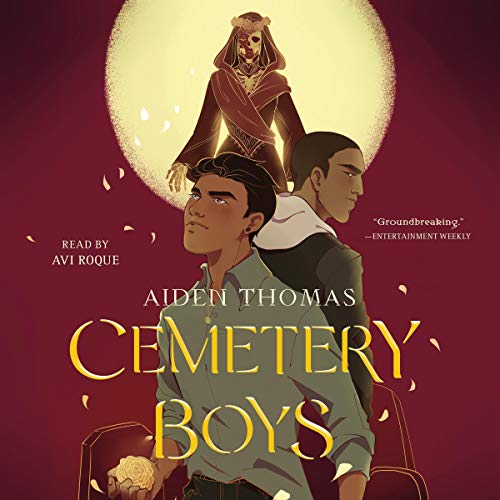 Determined to get his Latinx family to accept him, trans teenager Yadriel tries to summon the ghost of his murdered cousin so that he may set him free.

A transgender boy recovering from a frightening assault meets a girl in grief. Neither of them is ready to fall in love, but it may be just what they need.

A fantasy-action story in which a girl is reluctantly thrust into a quest to find a hidden seal that will determine the next ruler of the empire.

28. Not So Pure And Simple by Lamar Giles

A light-hearted story about a boy trying to win the attention and affection of his crush. It explores the themes of teenage sexuality, religion, and masculinity.

29. How To Pack For The End Of The World by Michelle Falkoff

Amina joins forces with other young activists to learn survival skills for the end of the world, but typical teenage problems soon become the focus.

30. Over The Woodward Wall by A. Deborah Baker

Two exceptional children climb over a stone wall one morning and are pulled into a world of strange creatures, mystery, and danger. They only have each other if they want to make it back home.

31. Punching The Air by Ibi Zoboi and Yusef Salaam

32. Watch Over Me by Nina Lacour

After she ages out of foster care, Mila accepts a teaching job in the forests of northern California. She hopes for a fresh start but is haunted by ghosts new and old.

The lives of two teenage girls become intertwined when one is convicted of murder and the other decides to investigate the mysterious case.

A grieving teenage girl tries to understand her sister's mysterious disappearance and realizes she may be part of the reason her sister is gone.

35. Patron Saints Of Nothing by Randy Ribay

When his cousin is killed in the Philippines, Jay's family won't talk about what happened. He decides to fly there on his own to discover the truth.

18-year old Gu Miyoung is secretly a gumiho, a multi-tailed fox who must devour the energy of others to survive. When she meets Jihoon, their relationship could destroy both of them.