If you didn't know

This is a haiku.

This fun list of 40 haiku poems will have your Middle School students writing their own in no time. Haikus are a form of poetry dating back to 9th-century Japan. Haikus are often poems about nature but the beauty of haiku lies in the fact that it can be about anything! You can write a haiku about candy, you can write a haiku about winter. This art form can be used to capture a single moment in your daily life or to capture a moment of illumination. 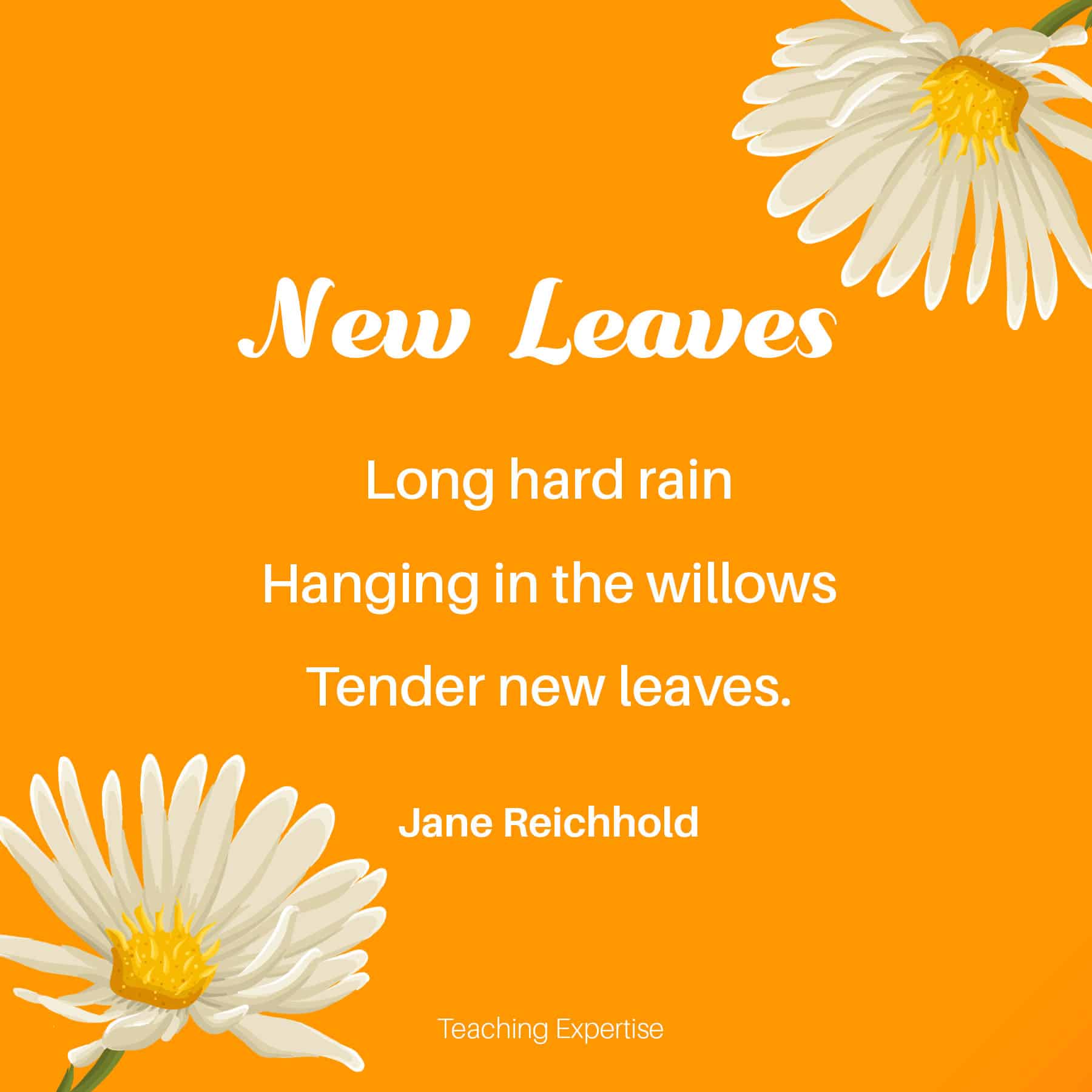 A frog jumps into the pond, 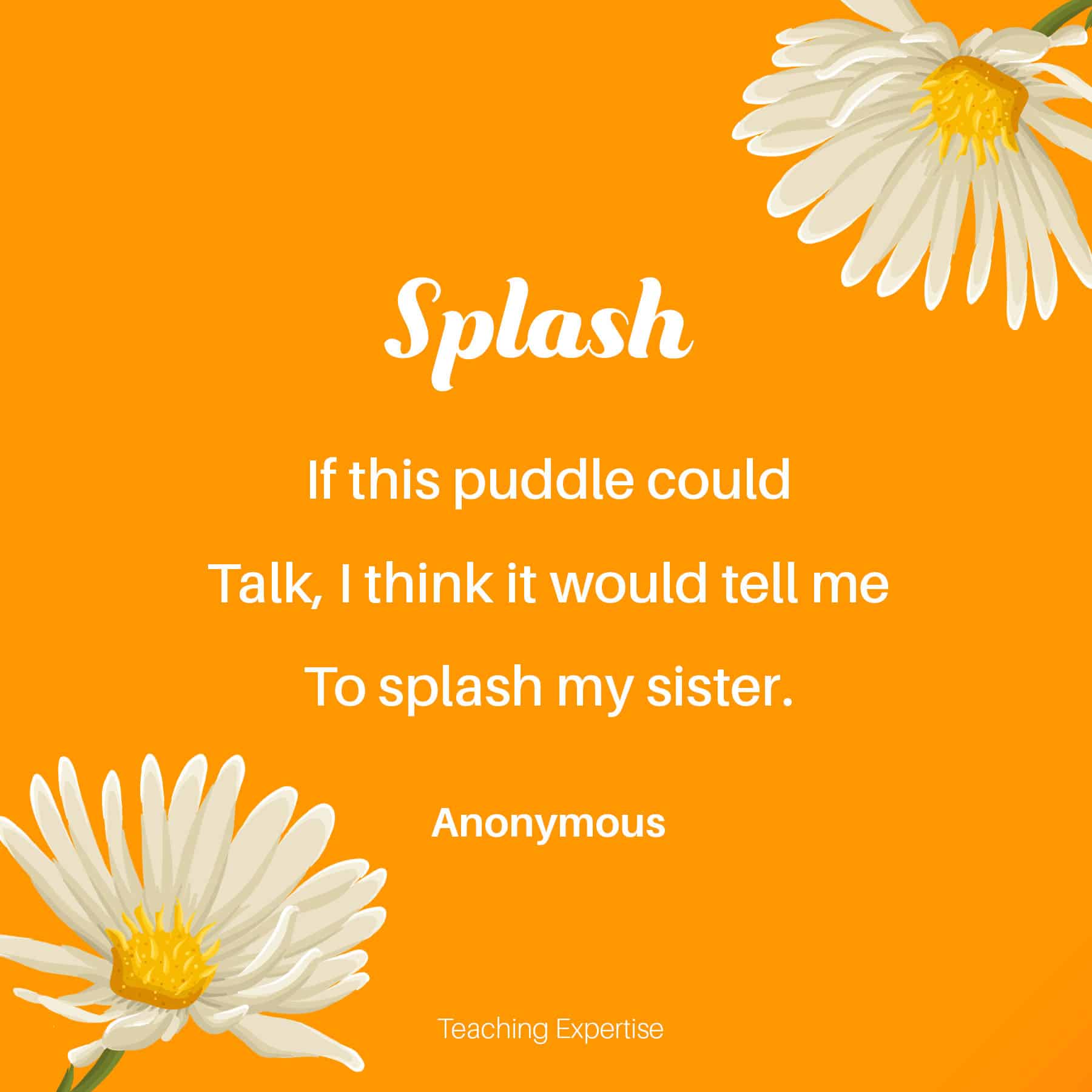 Whitecaps on the bay:

In the April wind. 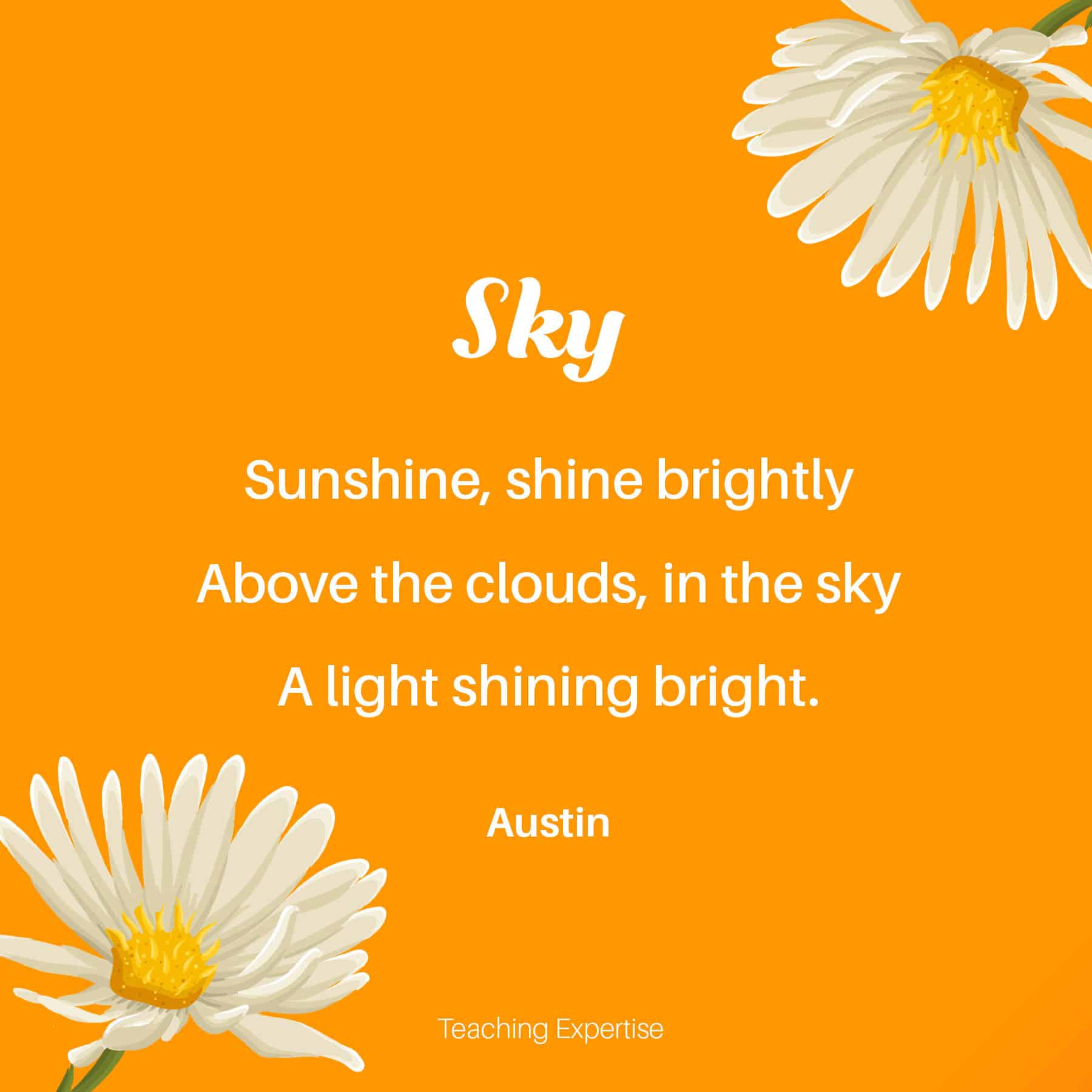 Light of the moon 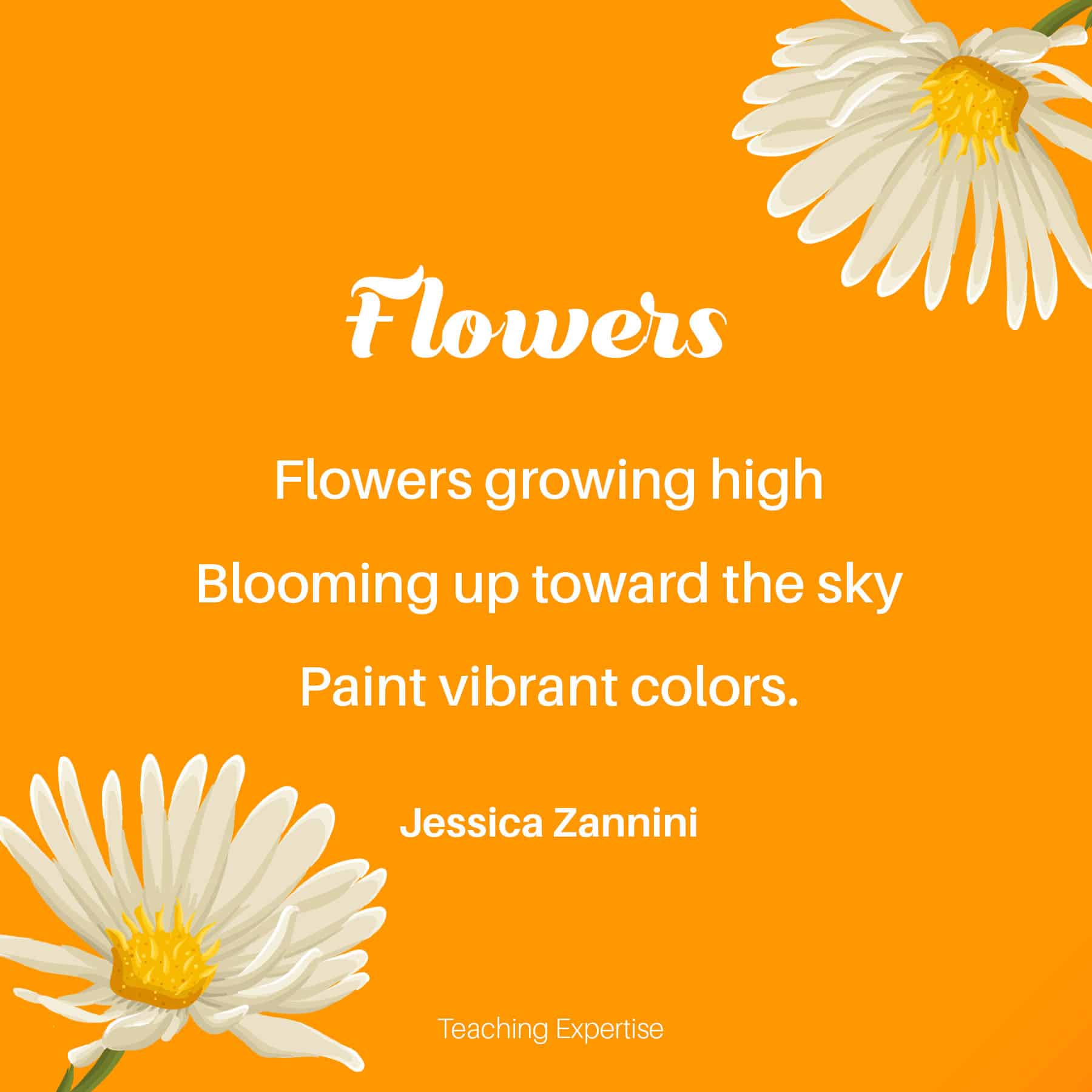 The crow has flown away:

swaying in the evening sun, 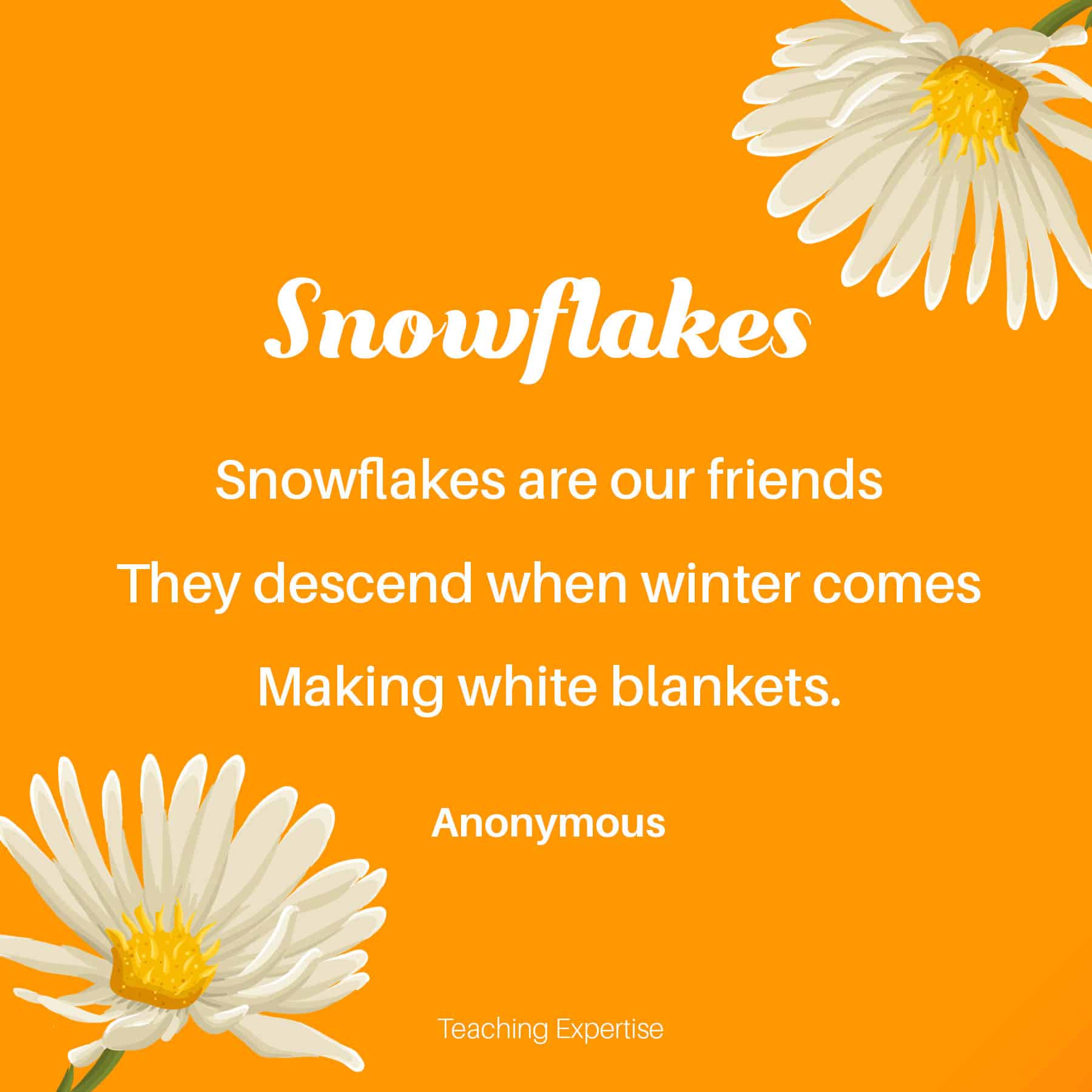 Flowers on the ground

Fading back to dust. 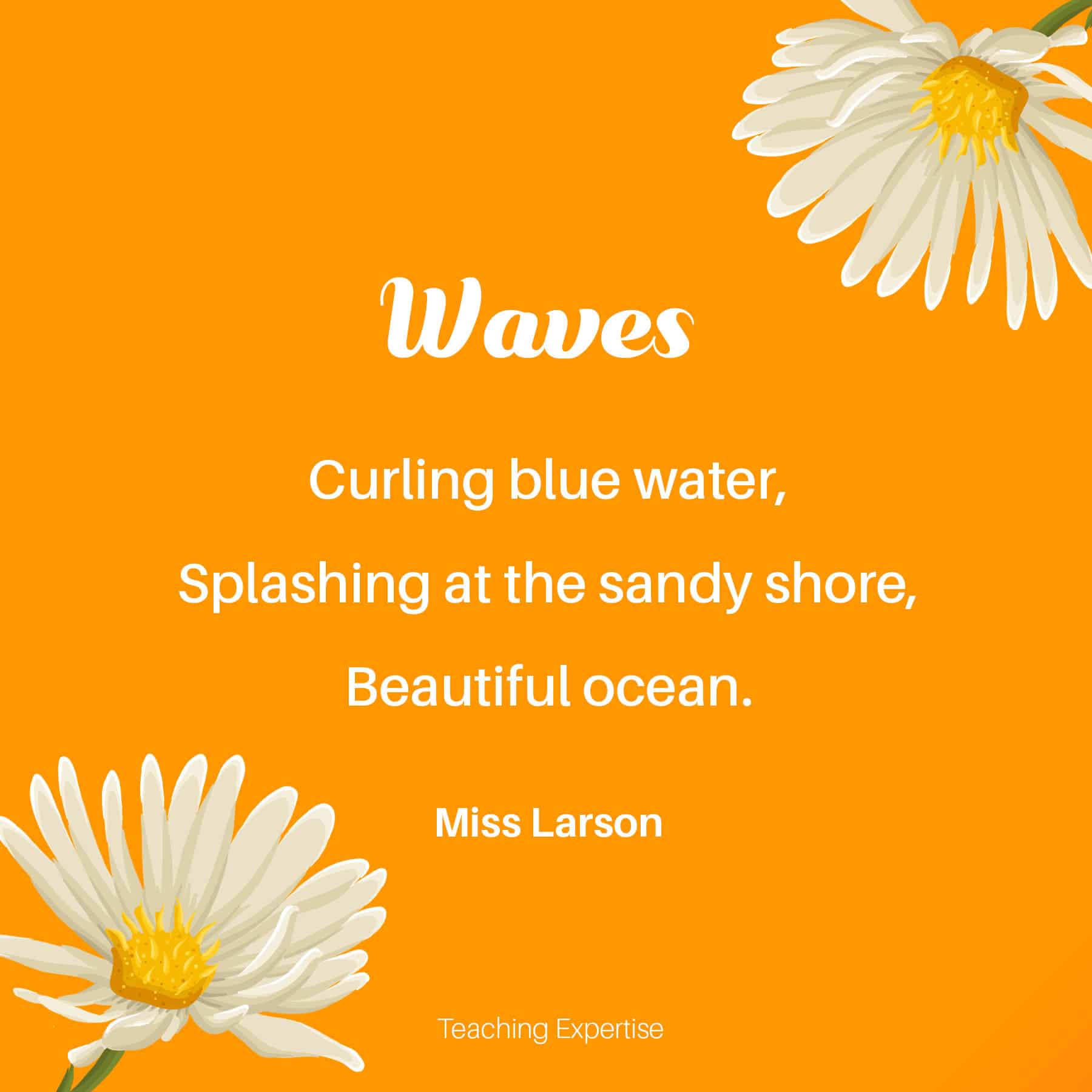 Reaching to the sky,

Birds singing in the pine trees, 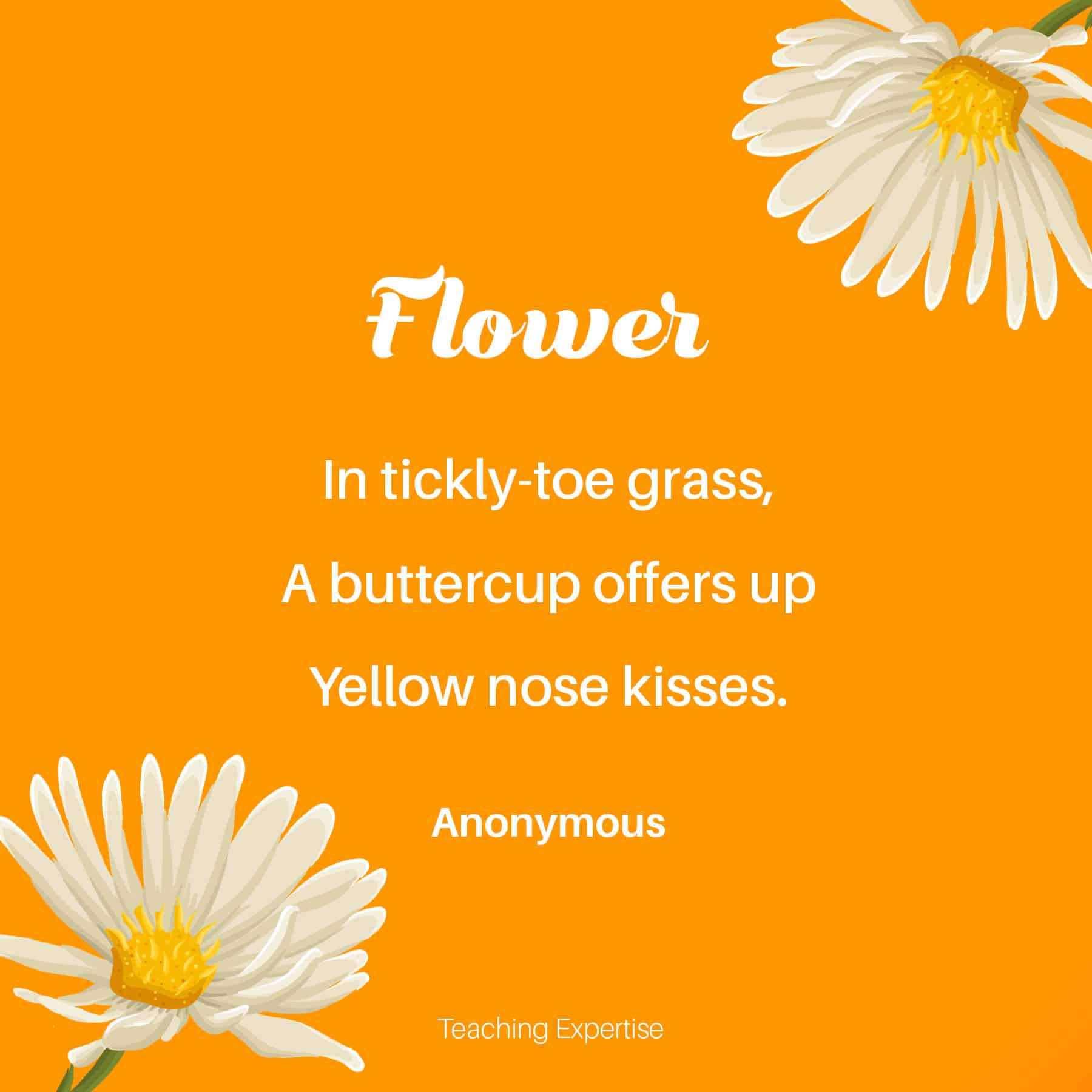 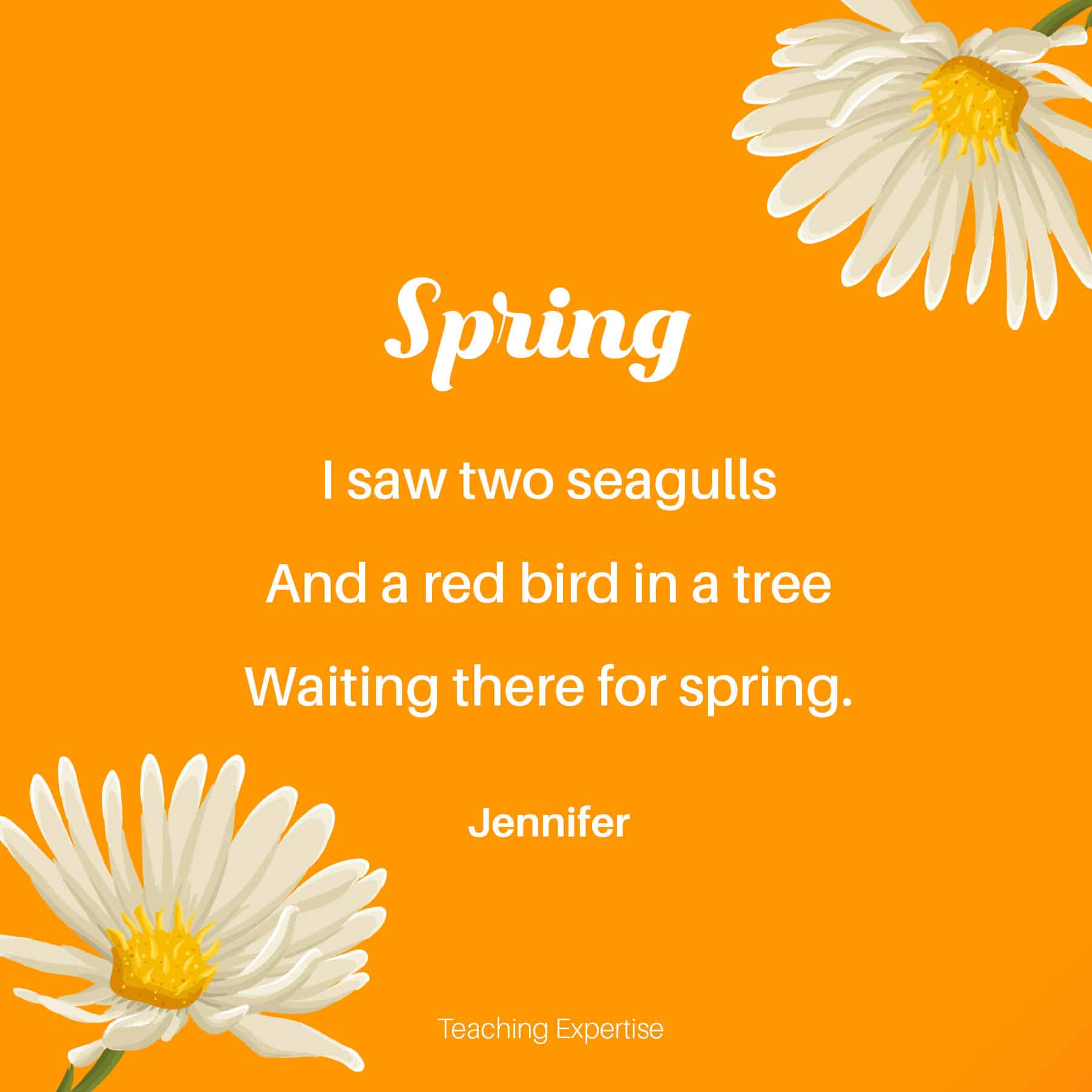 These haikus for children are fun and sweet about recognizable topics children can relate to. Incorporating haikus into your language program can help your students learn about different forms of poetry and syllables. It's a fun way to get your students to be creative and learn while having fun. 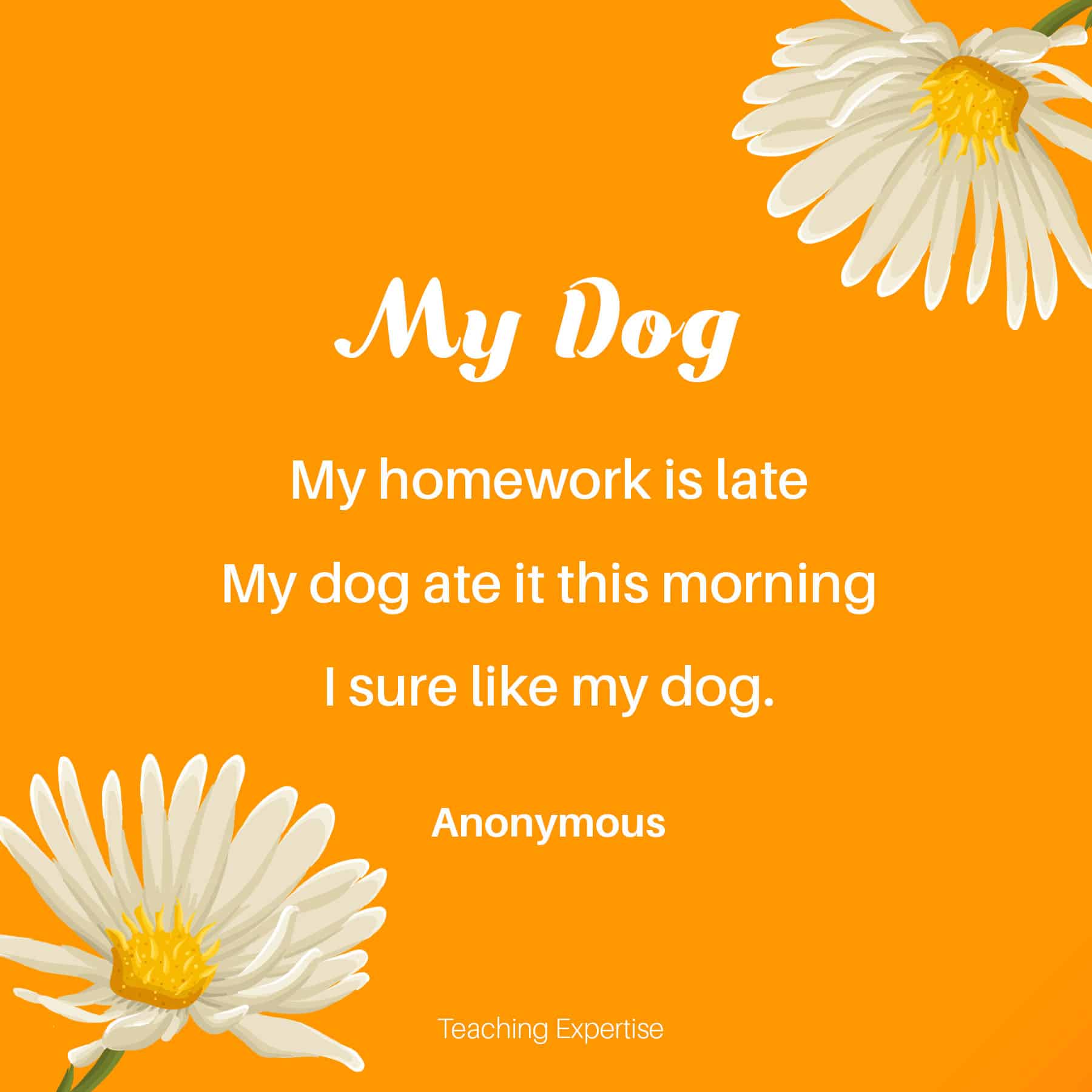 Easter eggs are out of sight 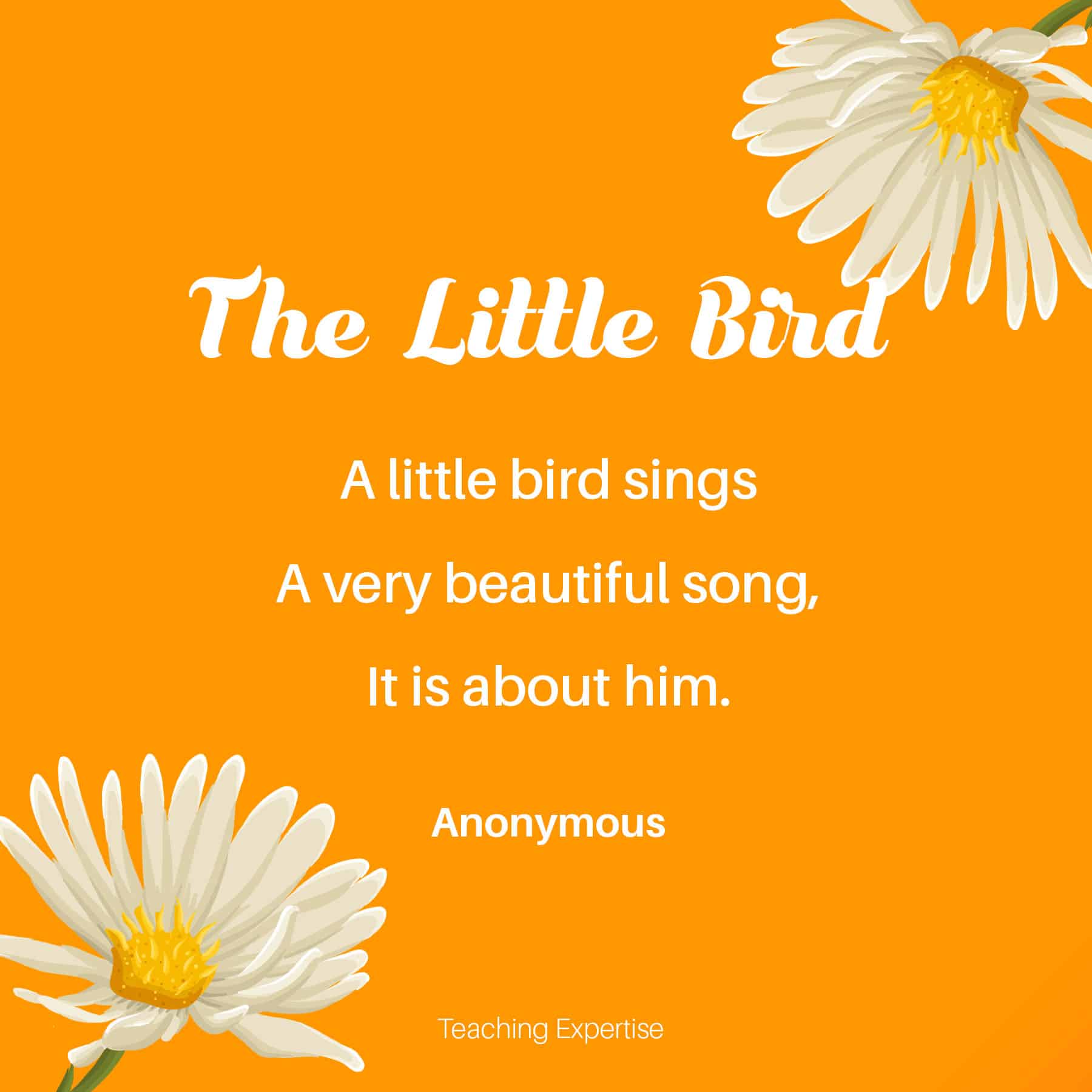 in the tree- dusk 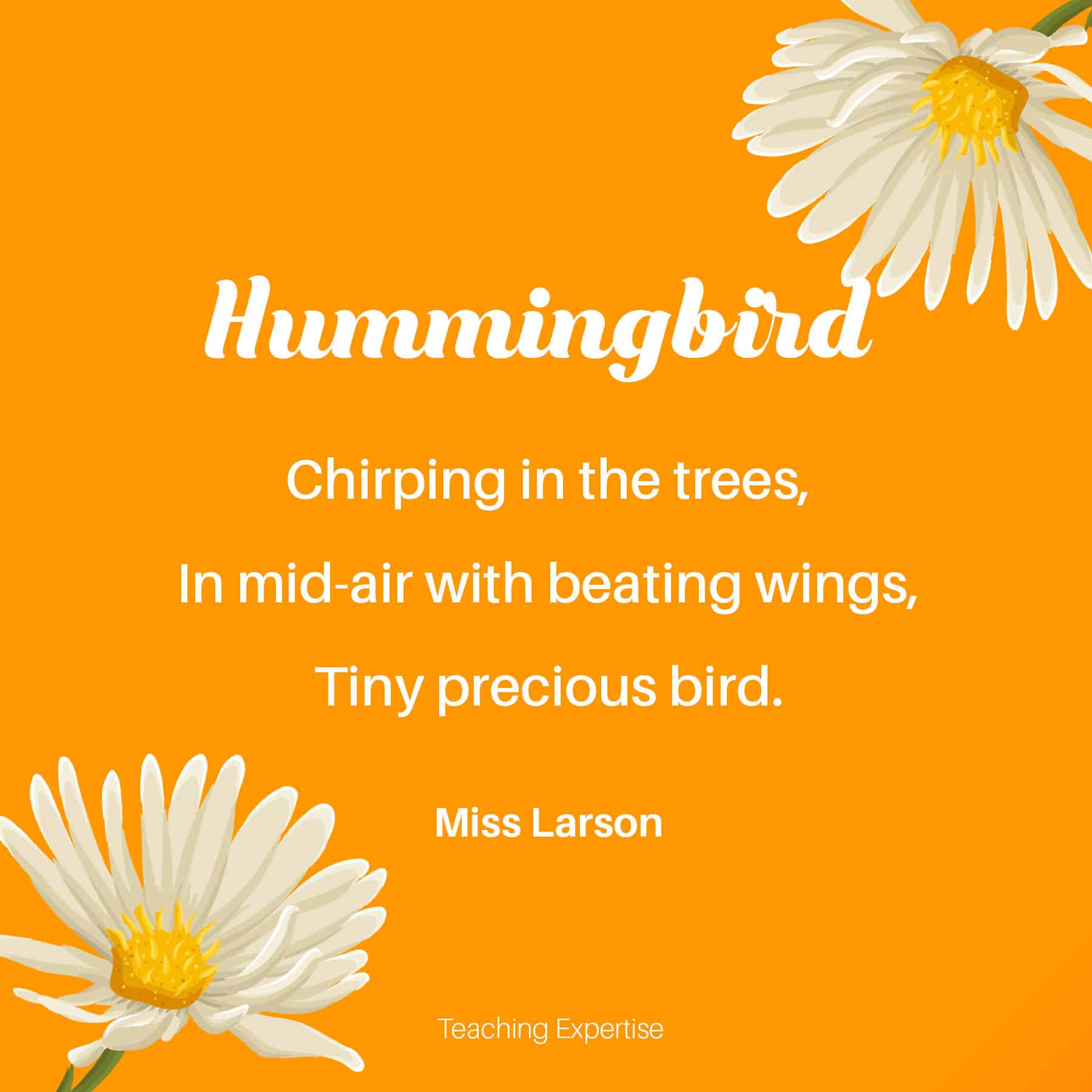 in the big, huge, green forest.

They fly up so high! 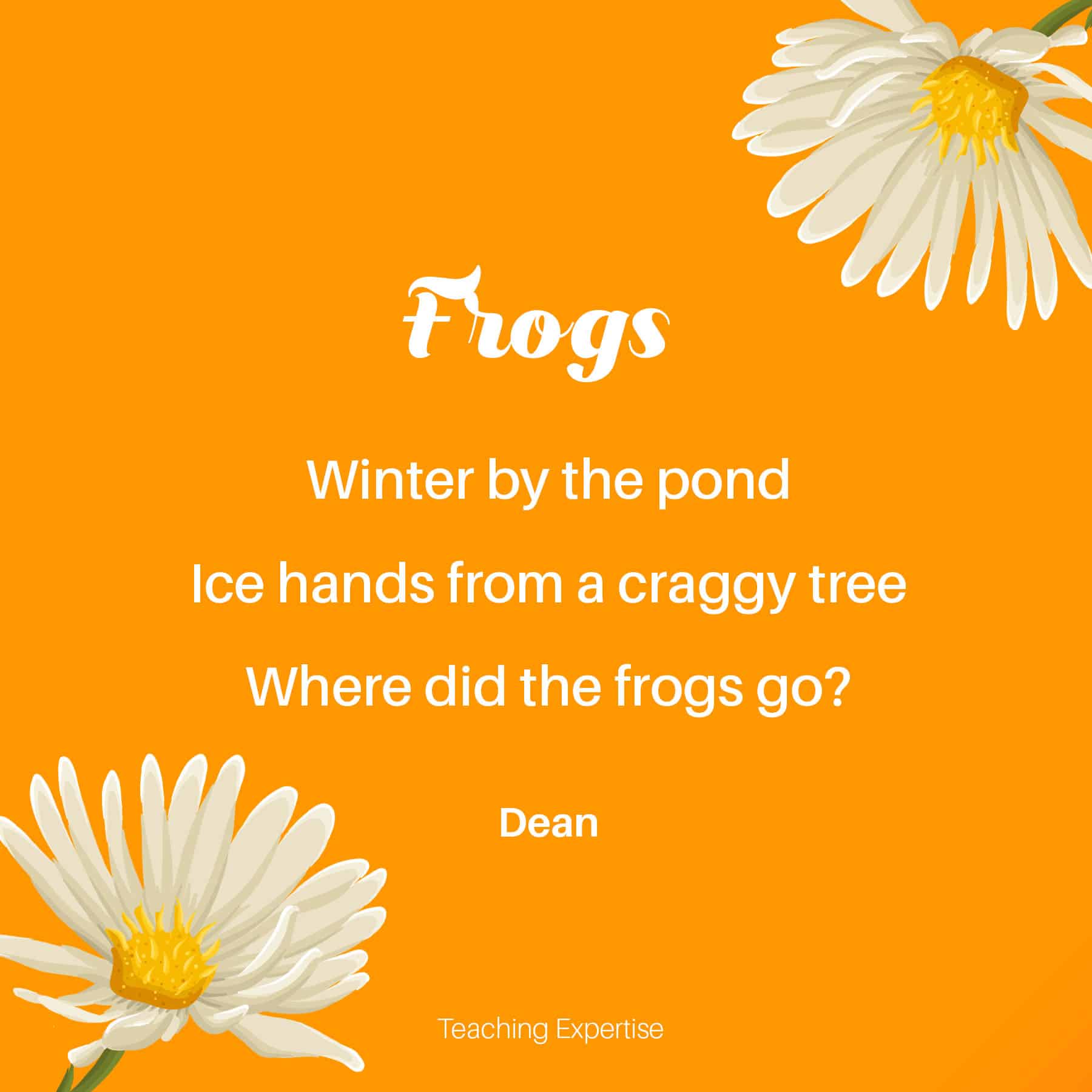 The empty food bowl taunts me. 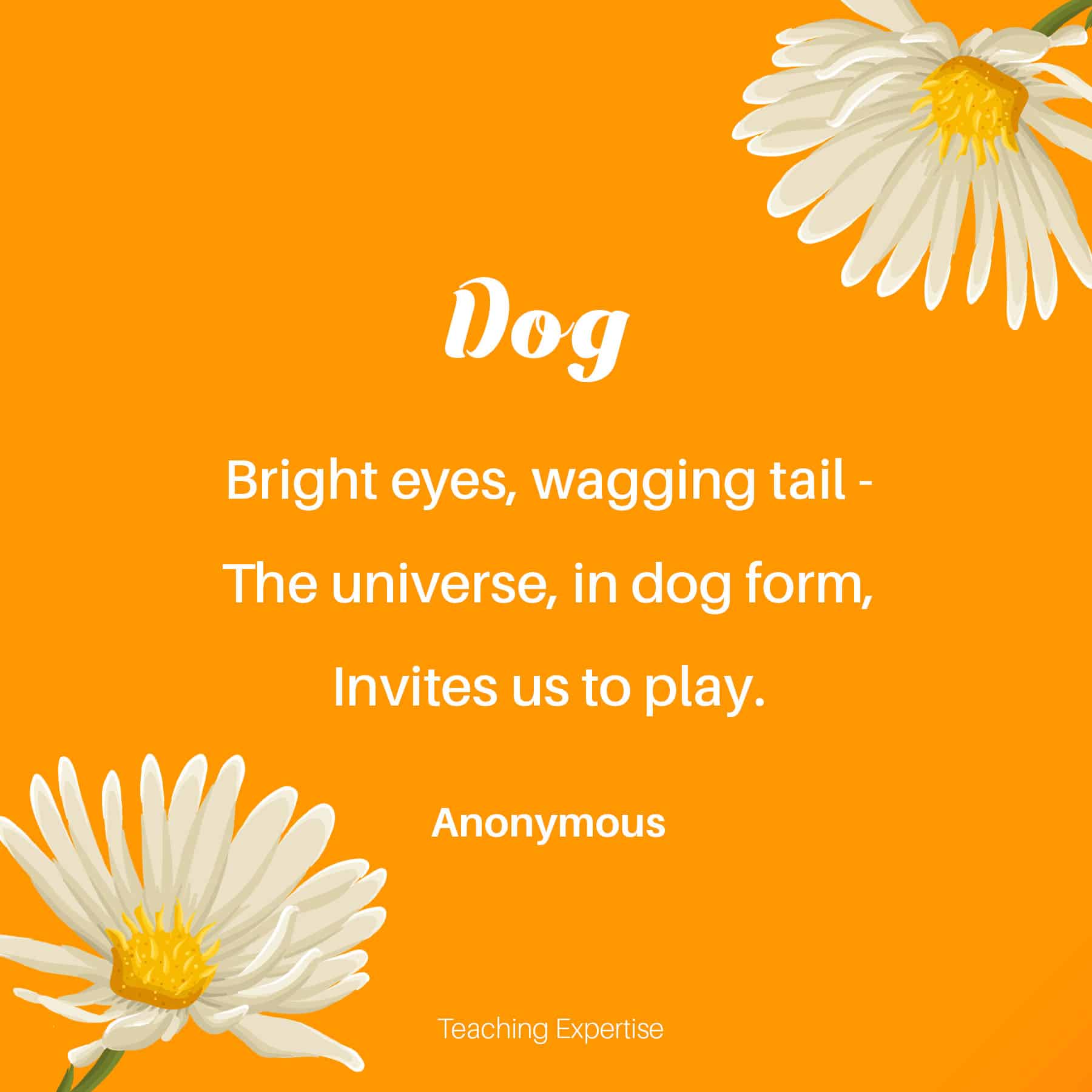 26. Goldfish From The Fair

Dead the next morning. 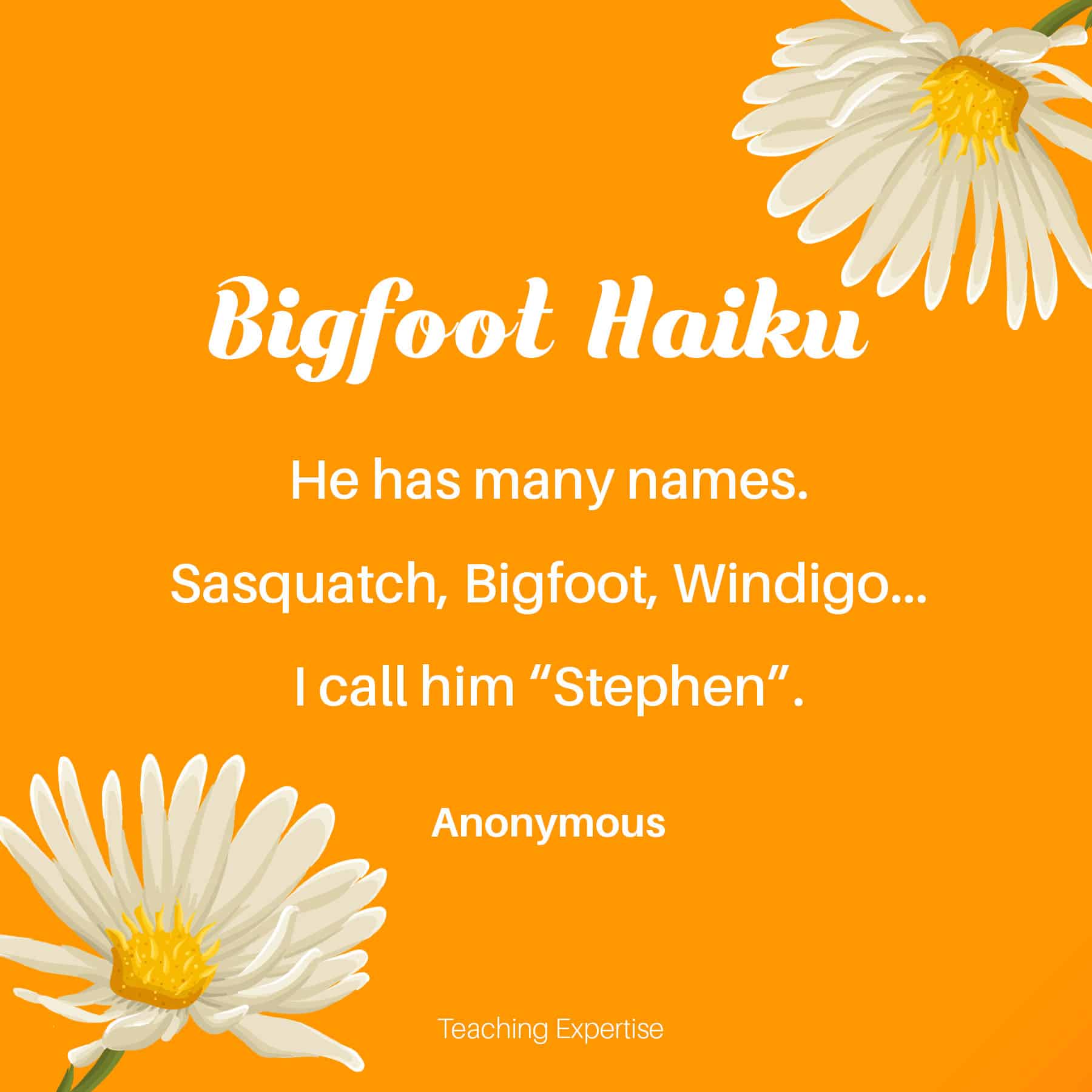 Sand in my swimsuit

Sunburn on my nose and back 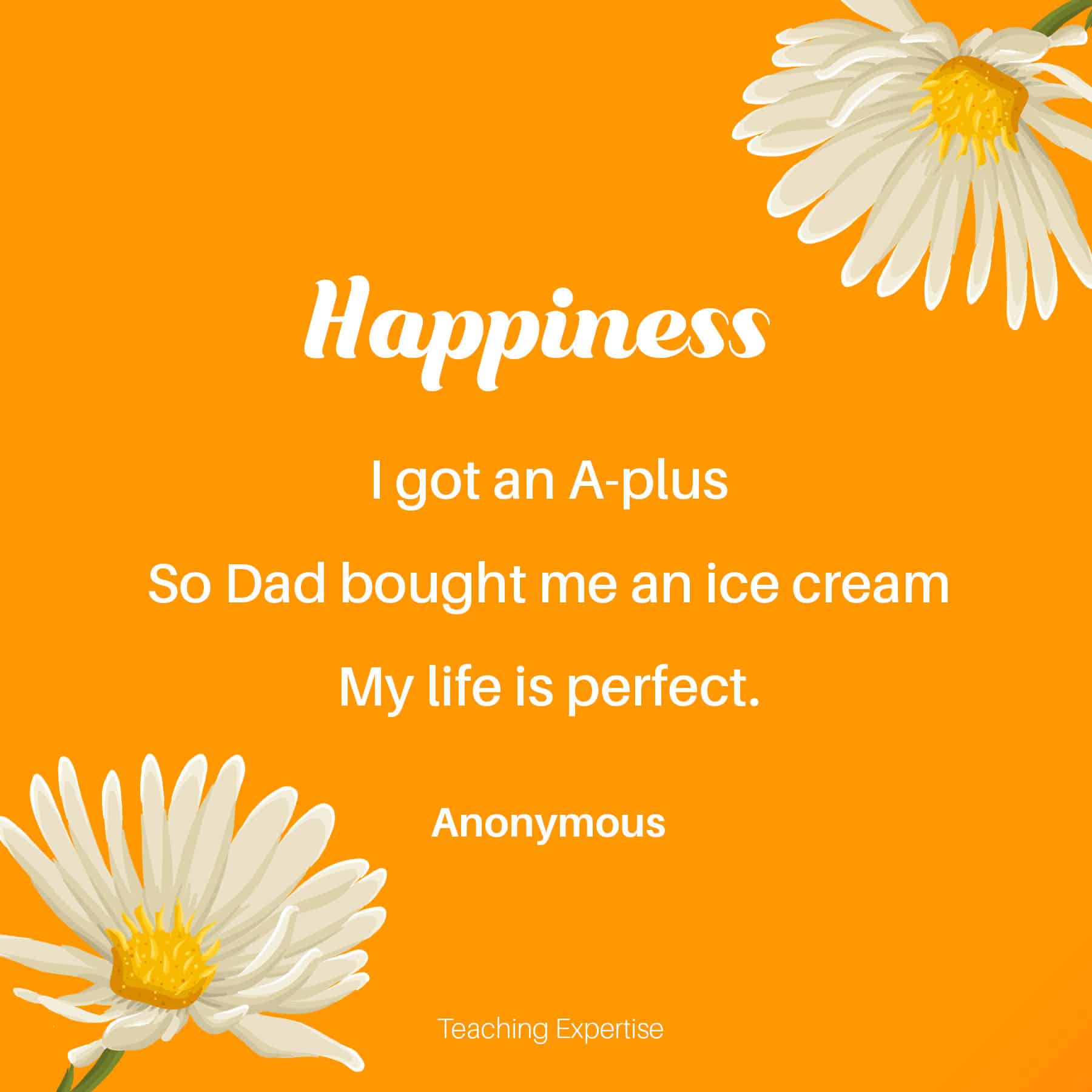 I love my Pillow.

My alarm clock is beeping. 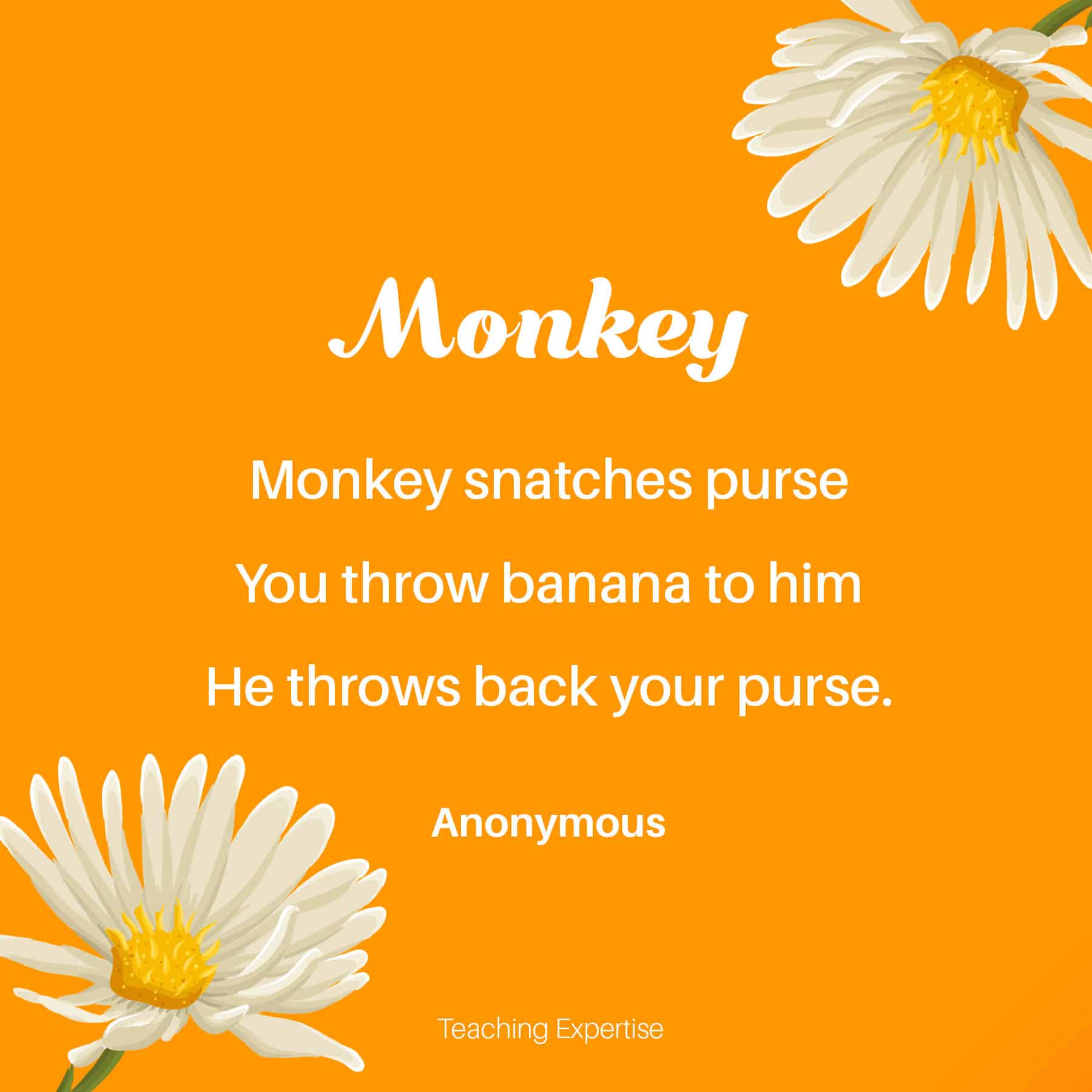 to jump on its back swiftly 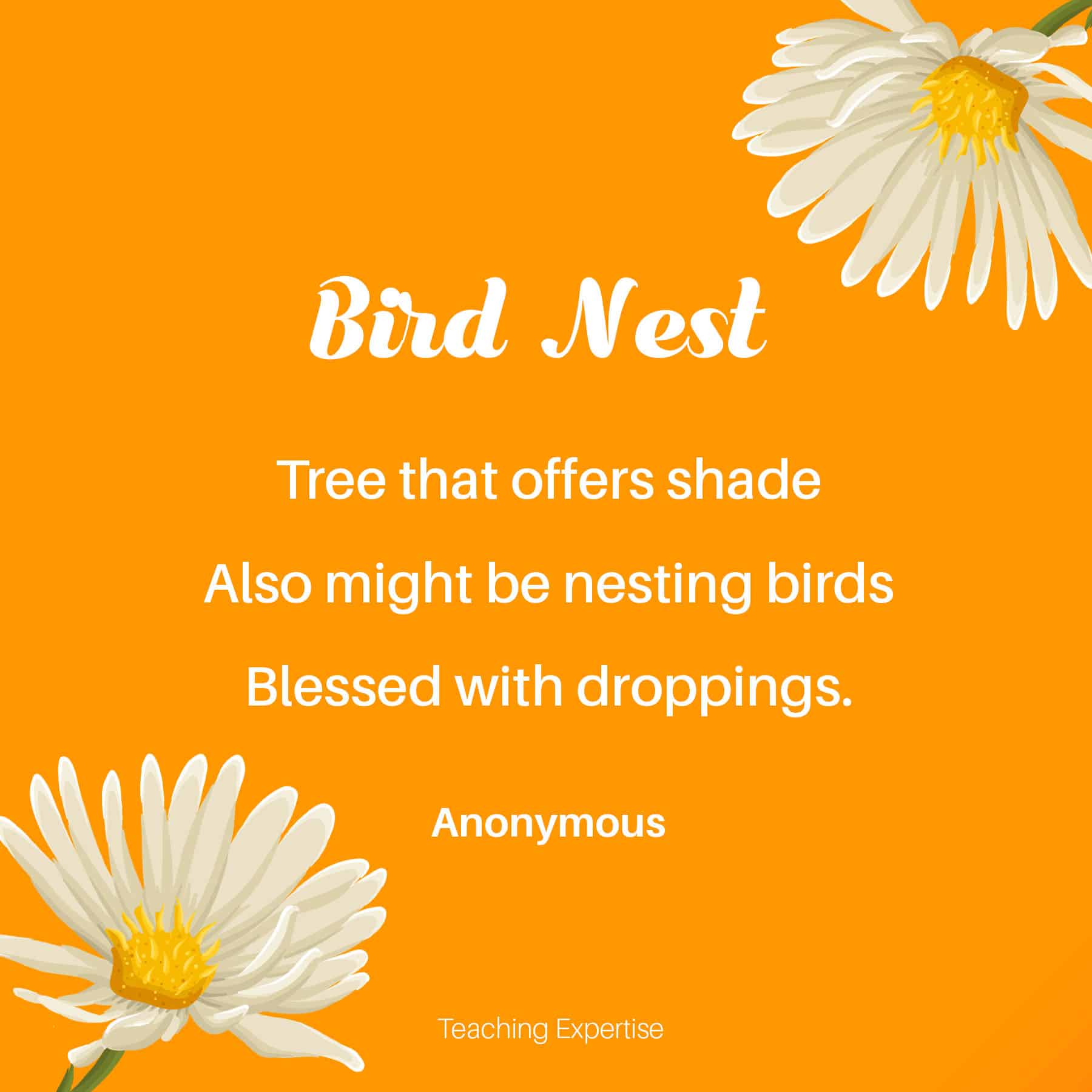 and muddy clothes by day end

how will you face mom? 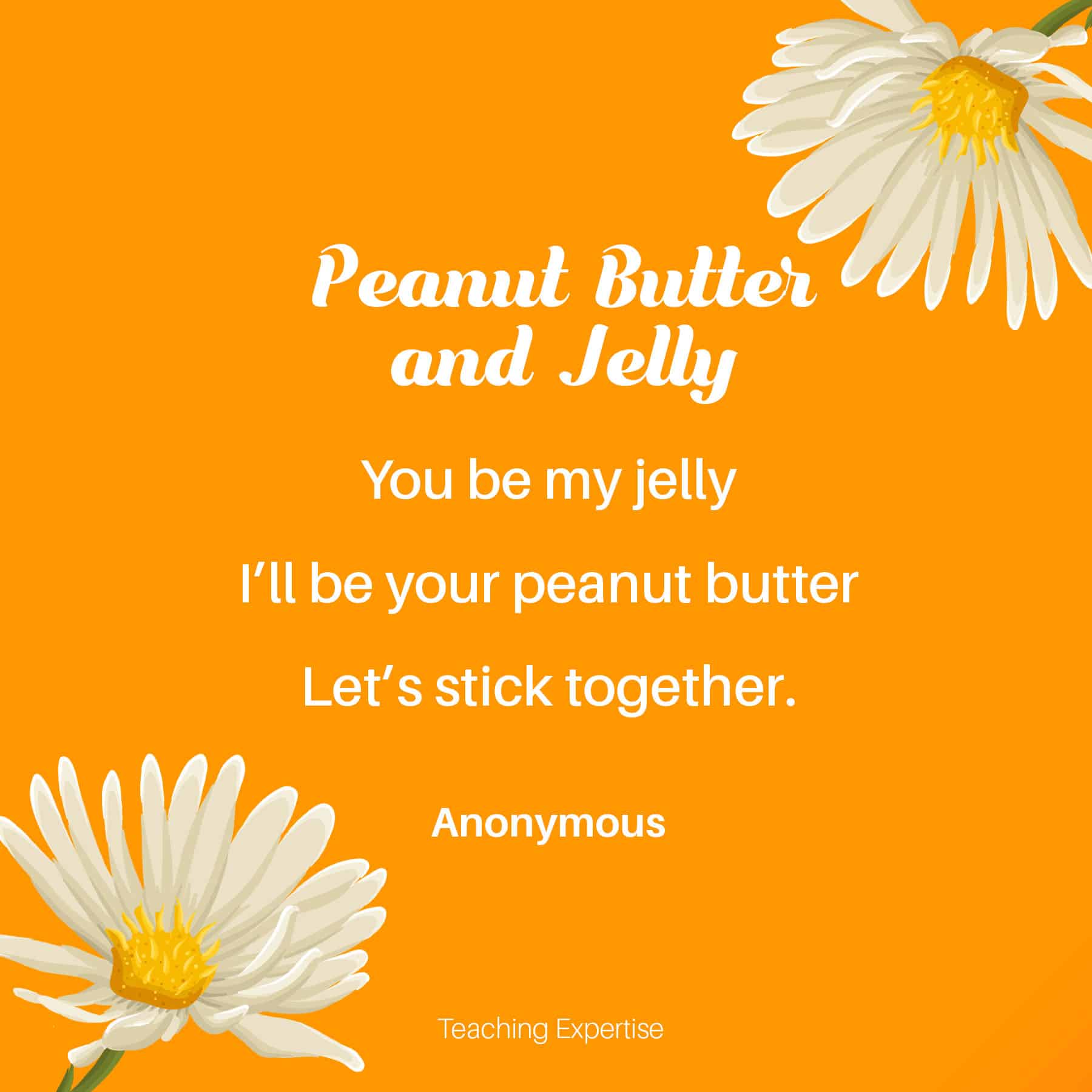 Hop on logs and lily pads 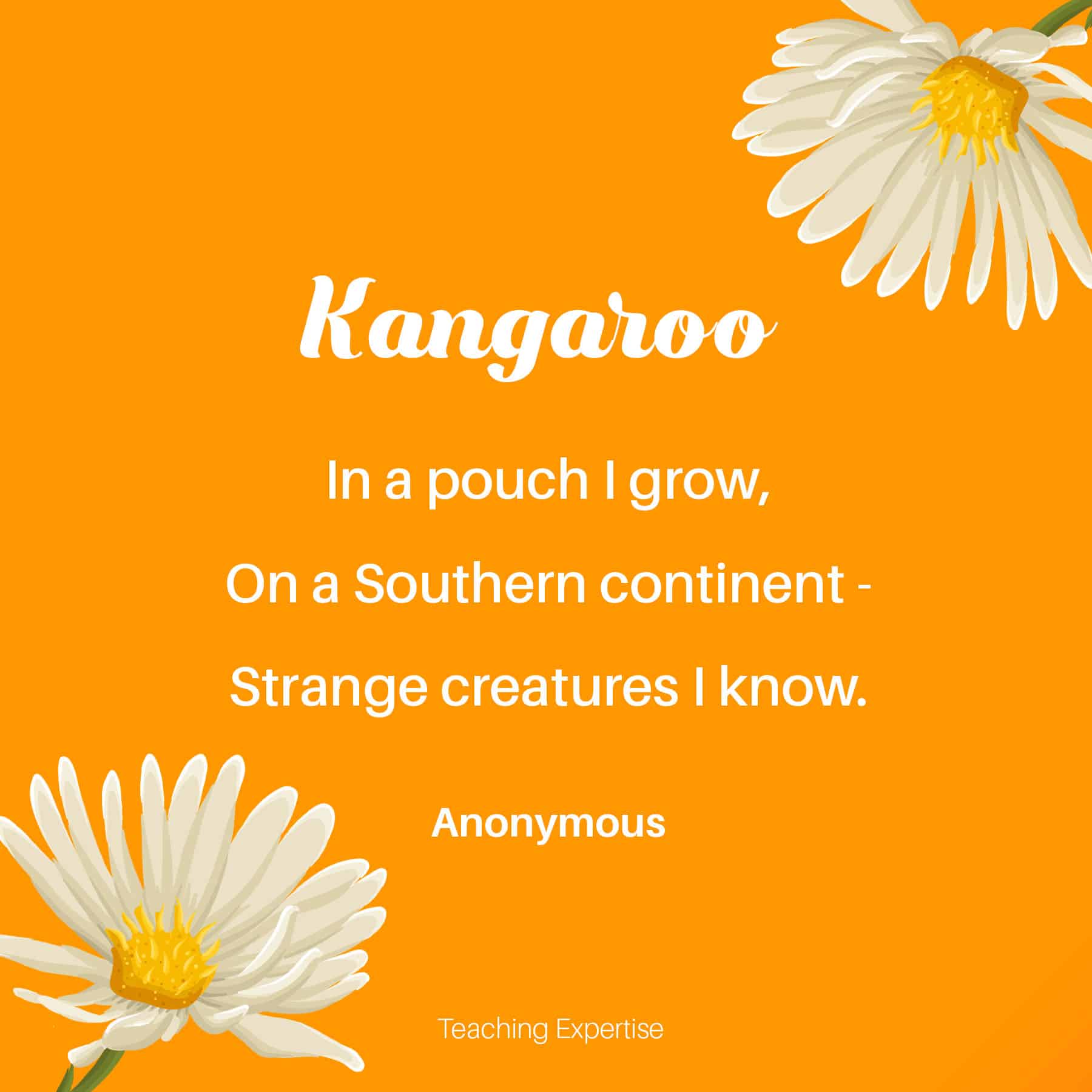 Why not write letters? 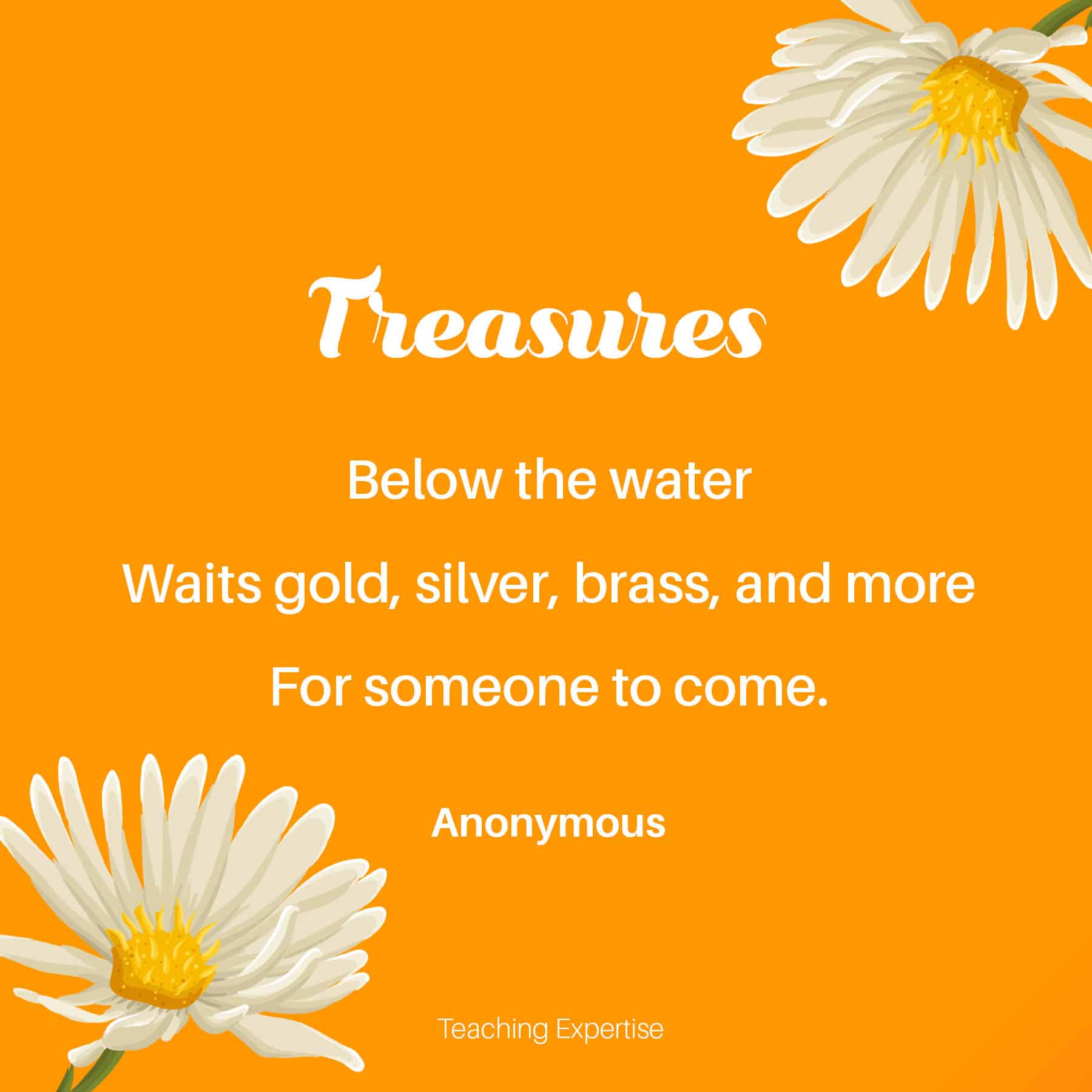 Scattered across the oceans