You may think that preschool is just about having fun! And while that is certainly important, there is actually a lot of learning going on alongside the games and messiness. For example, did you know there is educational reasoning behind having students play a sandbox? It is to ‘explore the sandiness of sand’.

It may sound silly, but as adults, we take things we know for granted, such as expecting that grainy feeling of sand between our toes when we take off our shoes at the beach. It’s important to give young children these experiences so they can begin to form a picture of the world around them.

Math plays into a lot of preschool activities in so many ways. Graham Fletcher has an excellent video on the progression of numbers and counting which explains the steps involved in forming the building blocks of our early mathematical knowledge. You can watch it here. 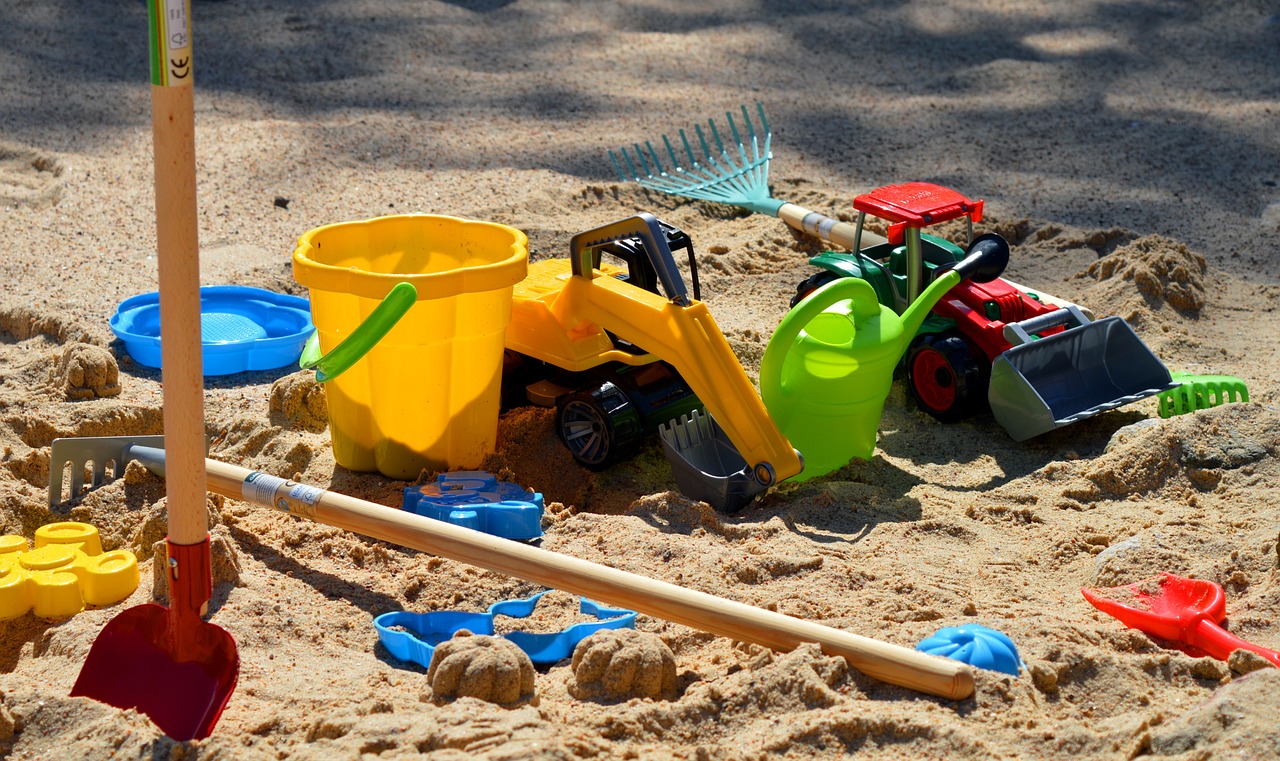 It’s important to note that math should not be taught as a standalone subject and should be built into all areas of life, at any time of day! We want children to form solid building blocks from positive, hands-on experiences which they enjoy so much, they don't even realize they are learning!

Keeping in mind the progression of early math skills, we've come up with 42 fun activities you can do with your child at home, or use to teach preschool students. Use these ideas to expose them to the concepts of numbers and counting, and strengthen their early math skills.

Here are some activities that will have your preschooler excited to learn numbers! 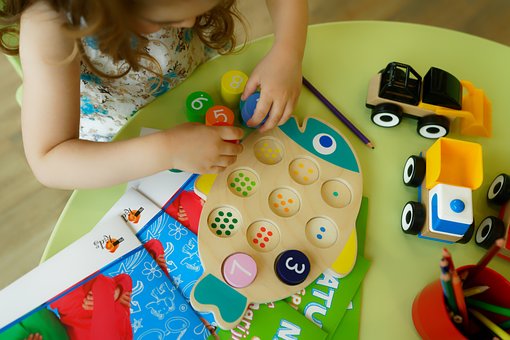 1. Get the chalk ready! Kids will love moving around as they play this Number Bubble Activity.

2. For those who enjoy drawing, have them complete a Connect the Dots Activity page.

3. Let them get messy with this Glitter Number Activity.

4. Go on a neighborhood walk together and look for numbers outside. Ask children to point numbers out when the spot one.

5. Have them go fishing for numbers, with no water involved!

6. Play a simple sorting activity with popsicle sticks and pompoms - or anything you have at home!

7. Print, cut out and complete these fun Number Puzzles together.

8. Get out the crayons and keep the kids busy with these Color by Number pages.

9. Get your child up and moving with this Walk the Number Line game.

10. You don't need a lot of materials to get started with this Sticky Note Number Match.

11. Children will love hunting for numbers and reading them aloud with this Hidden Numbers Game. 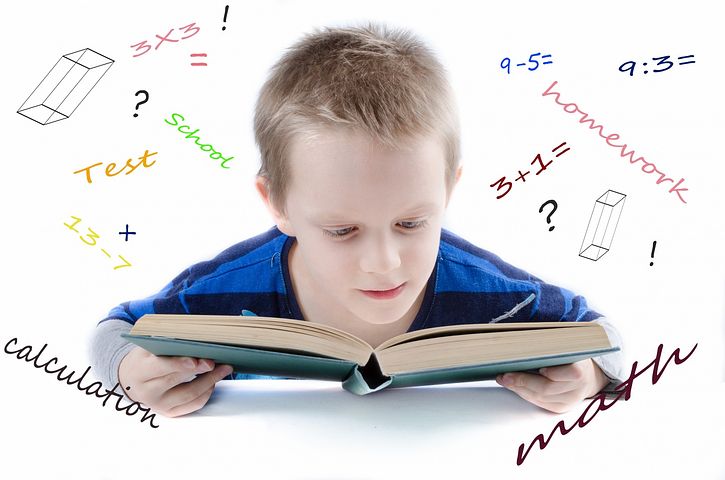 Counting is seeing a group and identifying how many of something is in that group through one-to-one correspondence. Give your child opportunities to practice their counting skills with some of these hands-on activities.

12. Children can practice their counting and balancing skills at the same time with this Ping Pong Ball Activity.

13. Give the snowman his buttons with this Snowman Counting Activity.

17. Print out this cute Gumball Counting Activity once and you'll use it for a wide range of numbers. Make it extra fun by having a counting race!

18. Your preschooler will enjoy counting and clipping with this fun Community Helper Peg Activity.

19. Let children get their hands messy with this Fingerprint Leaves counting game.

20. Children will practice their fine motor and counting skills as they count and thread beads with this Number Flowers Counting Activity.

21. They'll enjoy counting out and placing apples in the trees with this Apple Tree Q-Tip Counting Activity.

22. You might already have a hands-on counting game hidden away in your cupboard, such as Snakes and Ladders or Ludo! This version includes both on a two-sided board.

We wonder which will be your child's favorite counting activity?! 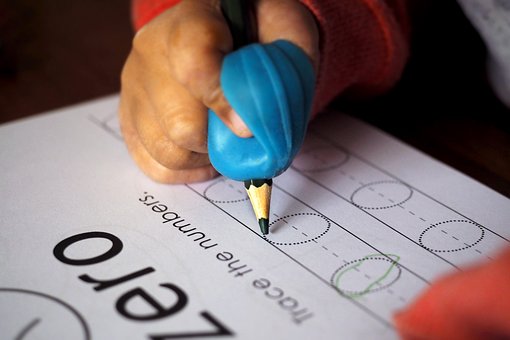 If children are not yet confident writing numbers independently from memory, be sure to give them a reference card so they have something to copy from. We need to scaffold their learning at this early stage. And don’t forget to make it fun!

23. This Salt Tray Game is a different way to practice writing numbers without the standard pencil and paper...

24. ...or create a Sparkly Snow Sensory Tray and give them a stick to practice writing numbers with.

25. Children will enjoy creating numbers with PlayDoh in this Number Mat Activity.

26. Make this Glitter Sensory Pad but have children use it for writing numbers instead of letters!

27. If you've got a tub of mini plastic bears hanging around your classroom, put them to good use with these Counting Cards.

28. Take the fun outside and let them explore making their mark with simple wet brushes or chalk!

29. Incorporate counting and writing numbers with this Roll Graphing Game.

30. What could be more fun than writing numbers in a bag of slime with a Q-tip??

32. Everyone will be blown away by this cool Exploding Numbers Activity.

33. A basic idea is to have small pots of paint and Q-tips available for children to write numbers on a sheet of paper. 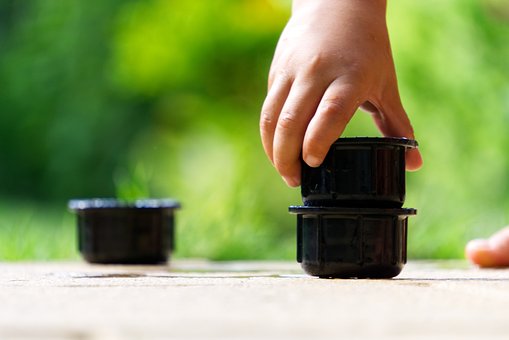 We can further build on children's early math skills by asking them to compare amounts. Start simple! This should be a visual skill determined just by looking at the sizes of the groups. As their counting skills grow, the amounts can become closer in range and children will need to count to compare.

34. Go outside and play with pebbles or whatever you have available! For example, put a few pebbles in one dump truck, and a lot of pebbles in another, and ask the child to identify which one has more or fewer pebbles.

35. Incorporate math into baking! Roll out cookie dough and give your child the chocolate chips. Ask them to push chips in both cookies, but put more in the first cookie.

36. This packet includes some cute printables you can use to have children compare groups and identify which is more or less.

38. You could even use a scale to visually show children which group has more or less by weighing the items. 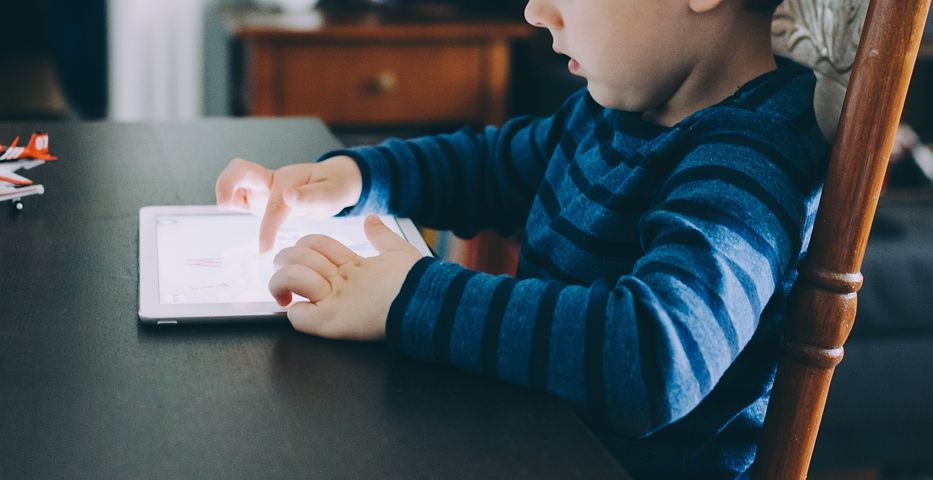 39. Read books together that explore the concept of numbers and counting. There are a lot of great options available on Amazon or you could also check out your local library’s collection.

40. If you go to Youtube and search 'Preschool Math', you'll find lots of options! Jack Hartmann is always a favorite of younger students.

41. Prekinders.com has compiled a list of fun math songs that your child will enjoy singing along to!

42. Common Sense Media has compiled a great list of Math Apps and Games for your preschooler to enjoy.

We hope you have fun trying out these fun ideas for math activities! Remember that the goal is for children to enjoy math and see it everywhere in their daily life around them. If you are looking for more math activities, use the internet for ideas. You can find fun ways to practice just about any math concept! Something as simple as creating a counting Pinterest Board might help you get started.

Math should be a hands-on experience that engages curious little minds. Our aim is to give our learners strong foundations and set them up for success in their future math learning. Today's preschoolers are tomorrow's mathematicians!

How to Get Started with Zentangle Patterns in the Classroom
Next Post: 51 Games to Play With Friends Online or In-Person