Teaching history can sometimes seem overwhelming. This is even more pertinent when it comes to teaching war. Where do you start? What do you cover? Which individuals do you include? Can you make it fun and engaging? The Civil War is a pivotal point in American history and needs to be taught to our children. The activities listed here offer a good place to start and to expand children's knowledge of the Civil War.

1. Causes of the American Civil War

This quick engaging video introduces the Civil War by going over the five different catalysts for the beginning of the war. Its great introduction goes over the difficult topic of American slavery and how Harriet Beecher Stowe's Uncle Tom's Cabin is seen as being one of the causes of the Civil War.

2. Great Leaders and Battles of the Civil War (part one)

One great thing about this video is that the creator also offers lesson plans to go along with it on history4humans.com. This video covers the first two years of the Civil War. It covers battles like Bull Run, as well as both important Union and Confederate Generals, like General Ulysses Grant and General "Stonewall" Jackson.

3. Great Leaders and Battles of the Civil War (part two)

Like the last video, this one has lesson plans that go with it at history4humans.com. This video covers the second two years of the American Civil War and addresses what helped the Union win the war. Use this video to introduce the second half of the war and how the war contributed to the death of President Lincoln.

4. What is the Emancipation Proclamation?

One important aspect of the Civil War to teach children is the Emancipation Proclamation and Lincoln's fight to free emancipated slaves. Use this video as a supplement to the last three videos to dive a little deeper into President Lincoln and his part in the war. 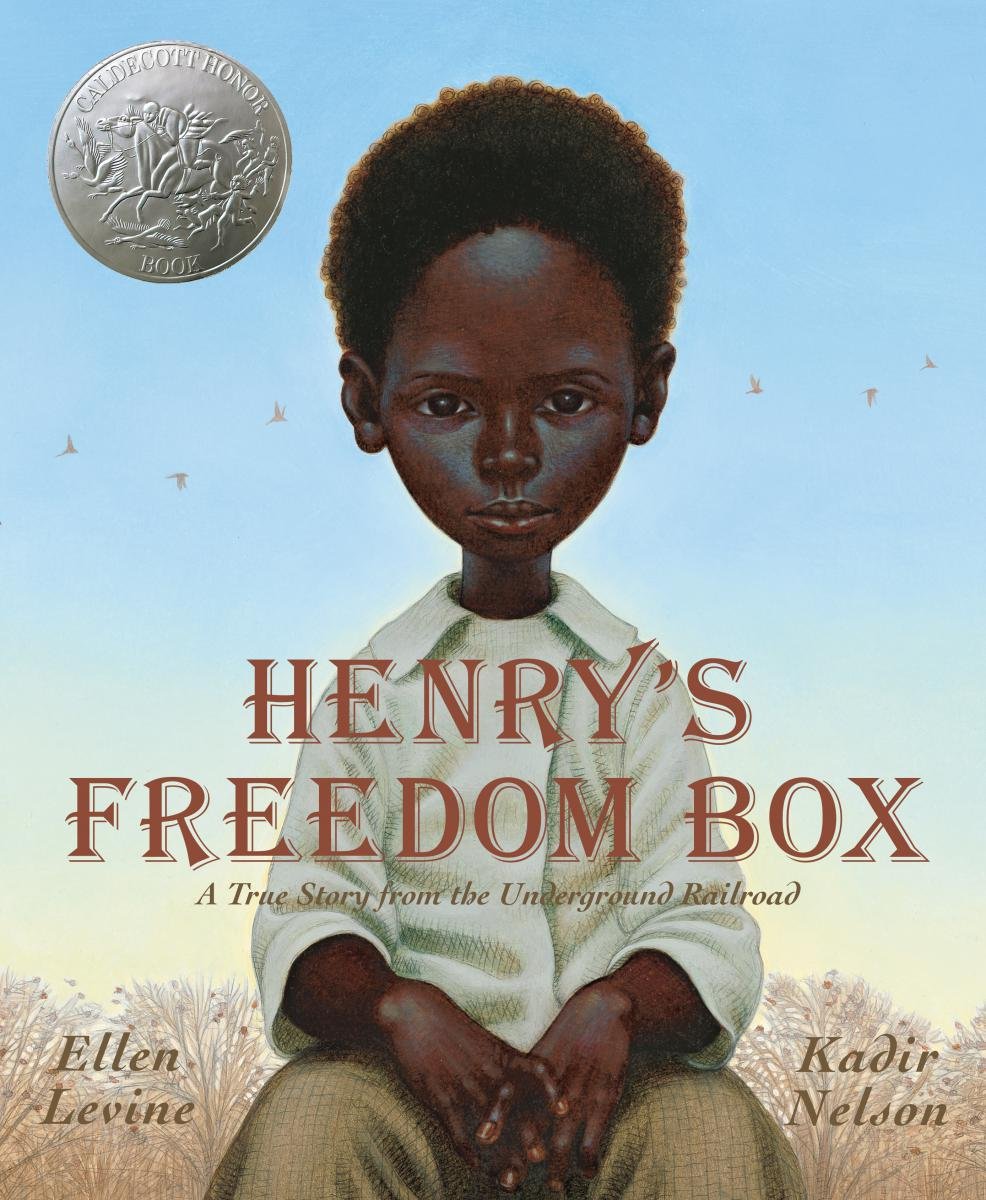 Henry doesn't know when his birthday is because slaves don't have birthdays. After a lifetime of heartache, Henry hatches a plan to mail himself north. Teach children the perils American slaves faced and about the Underground Railroad with this emotional picture book. 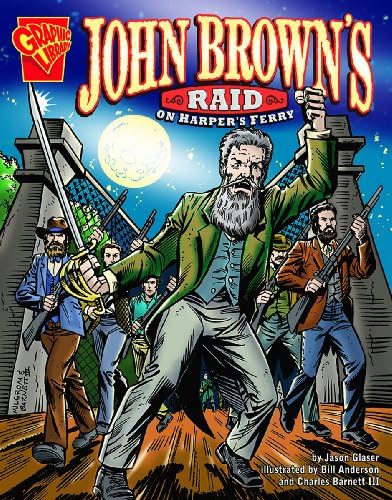 Use this graphic novel to teach children about slavery and the fascinating story of John Brown's raid on Harper's Ferry before the beginning of the Civil War, where he attempted to take over a weapon arsenal to help slaves revolt in hopes of ending southern slavery.

7. You Wouldn't Want to be a Civil War Soldier! by Thomas Ratliff 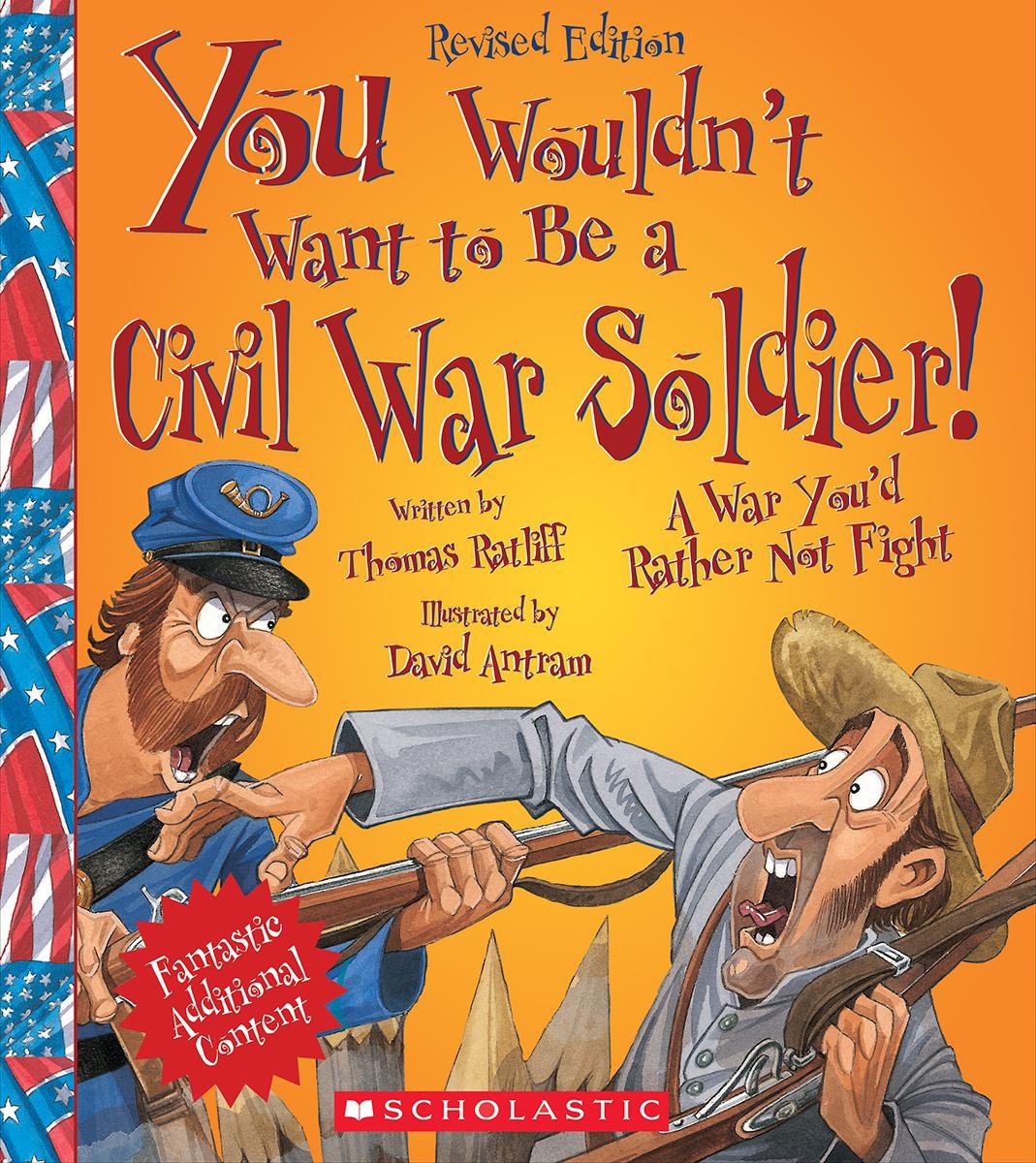 Perfect for 5th grade and up, this series uses funny illustrations to talk about some not-so-funny topics (like being a soldier during the Civil War) to grab the interest of even the most reluctant reader. It includes a glossary of terms, a timeline of events, details about some of the major battles, and fascinating facts about women's roles during the war.

8. If You Were a Kid During the Civil War by Wil Mara 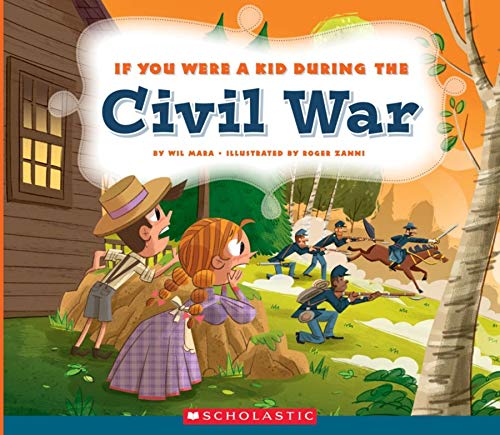 What if you were alive during the Civil War? What if matters were even more complicated because your best friend's family was on the opposite side as yours? Help 2nd grade and 3rd gade children tackle these difficult questions as they read about friends Sarah and James and how they navigate the Civil War world.

9. The Songs of Stone River by Jessica Gunderson 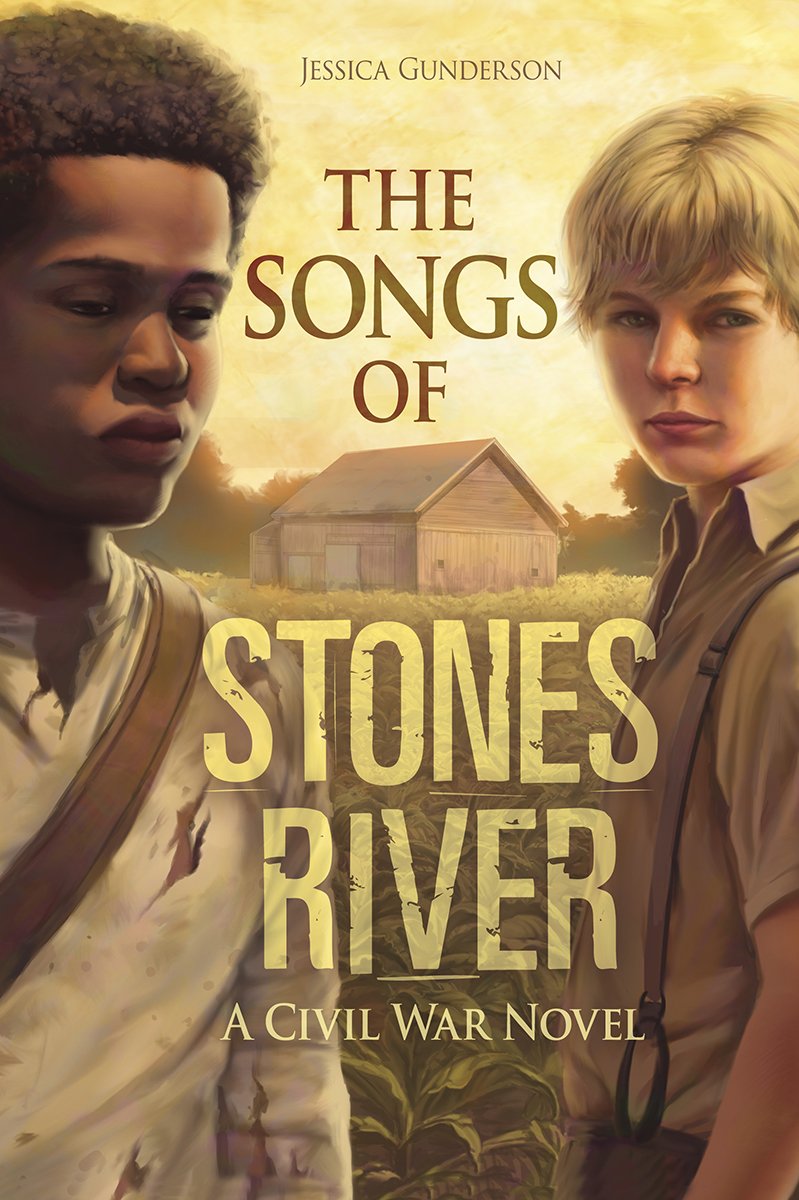 Perfect for the 5th grade classroom (but appropriate teaching material for 5th-8th grade teachers), this novel tells the story of James, a proud southern boy who needs to take care of his widowed mother and sister, and Eli, the only outdoor slave of an angry man. Thrust together, these two soon have their eyes opened in new, unforgettable ways. Teach students about complex issues during this time period with this novel.

While the picture included for this activity is for a Black Heritage project, the same idea can be used for Heroes of the Civil War activities. Follow the link above to a description (number 3 in the list) of how to have students create cereal boxes detailing heroes from the civil war. If you need more direction, adapt this project for the civil war.

Introduce children to the concept of timelines and then teach them how to create their own Civil War timeline. Whether they are 5th grade or 8th grade students, they will have fun creating images to go with each of the different events they include on their timelines.

Imagine only having one outfit to wear day in and day out. Getting clothing to soldiers was difficult, so teach students what a "housewife" kit was as they create their own.

These free American history printables are the perfect activity to teach students the chronological order, outcomes, and locations of 12 famous battles fought during the civil war.

Follow the link above to a website by the National Museum of American history and take students for a walk through the museum's Civil War installment of this historical event, starting with John Brown to continuing onto rebuilding after. 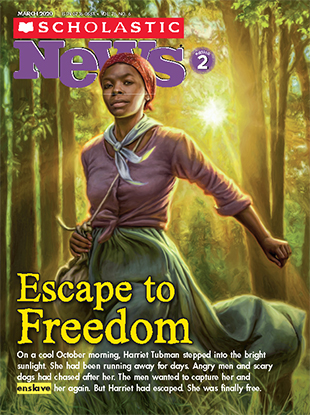 If you have access to technology and the internet, students will have fun playing this American history game after learning of the underground railroad. 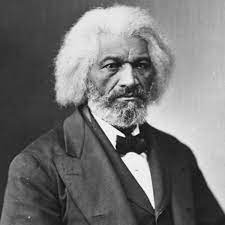 This review game has comprehension questions that cover many topics of the Civil War, including important people like Frederick Douglass (pictured here).

Battlefields.org offers a number of different detailed lesson plans. This lesson plan for elementary school students focuses on the causes of the Civil War. It includes multiple videos and utilizes KWL charts.

This three-day lesson uses pictures from the Civil War for students to teach students the differences between Union and Confederate soldiers and how war has changed over time.

19. War Has Been Declared 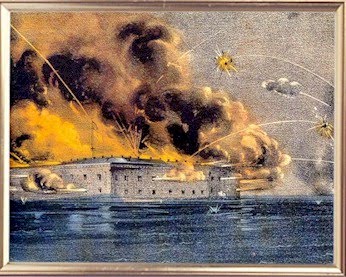 This one-week lesson plan utilizes multiple worksheets and offers multiple free printables and has students create timelines. It also has a link to a Nation Divided lesson plan for further teaching. 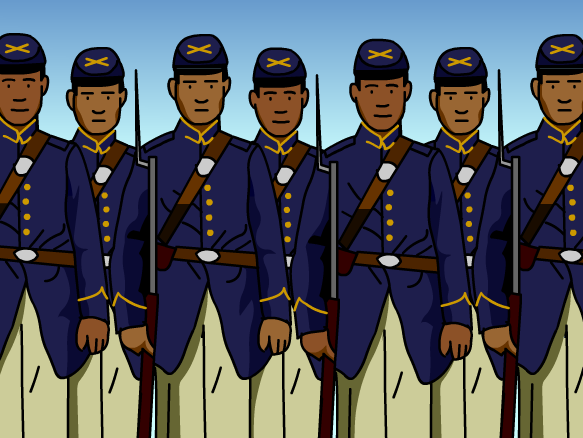 This lesson plan is another one where the students need access to technology. It offers multiple activities for students to complete and covers multiple aspects of the Civil War.

28 Fun Ocean Activities Kids Will Enjoy
Next Post: 15 Worldly Geography Activities That Will Inspire Your Students to Explore