Could you ever imagine what life was like in the 19th century? To be a slave and have to escape in the middle of the night in a wooden box or take dangerous journeys walking miles and miles to reach a place where you would be free?  The people had to have even a secret code for talking. Cargo meant "slaves" and train lines meant the "paths" to escape, without getting killed or beaten. And you thought your life was rough!   Read on for some cool info on the Underground Railroad!

1. The secret path and language to freedom 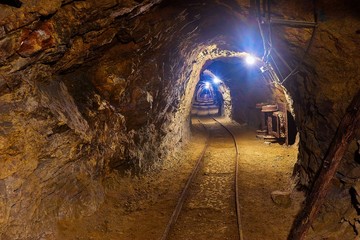 2.  The secret story of the quilts-video

Quilt tops and designs were one way that people could communicate to let others know how to find the path and which was the right road to safety. They would quilt a different design if trouble was coming. They also left clues about routes in the blankets. 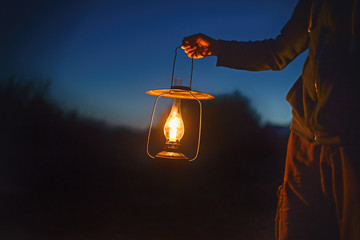 The story behind the lanterns is that Harriet Tubman led the way for many slaves to escape slavery. The lanterns, secret code quilts, and even songs helped send signals to black people trying to escape slavery.  Make this beautiful sun catcher craft to put in the window to shine.

4. Historical Events- A network of people 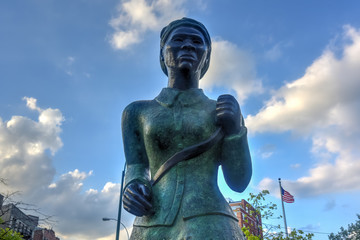 Great site for reading and discussing from the National Park Service about the underground railway and what life was like. Who was Harriet Truman and why did they call her the conductor?  You can do it as a slide share and read out loud and there are follow-up exercises too.

5.  Songs that have a hidden meaning 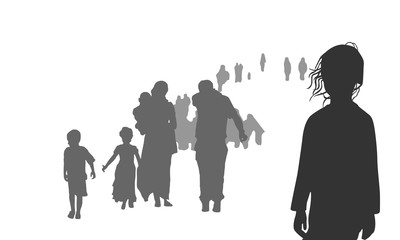 These history lessons are eye-openers and they really help to understand all the intricacies of the underground railway. The song "Wade in the water" meant that try to walk in the rivers or water to lose your tracks from plantation owners. "Sweet Chariot" meant that help was coming soon.  It is amazing how songs helped them survive.

This video has such beautiful illustrations and they are so depictive. Tweens will really be able to feel and empathize with what happened in the time of Moses and her followers. Only six minutes and that leaves time in class to have a pre-screening with questions and the second time around a full comprehensive worksheet with Q&A.

7.  The underground railroad - A guide to creative writing 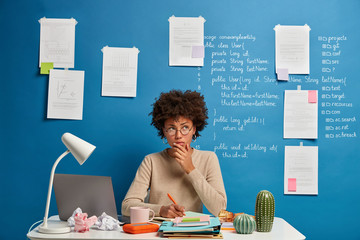 This is a perfect lesson plan for middle schoolers to learn how to do a proper essay on the information that they have learned about American slavery and slave owners. The timeline of the events of history. How slaves were on the edge of freedom.  A great historical activity. 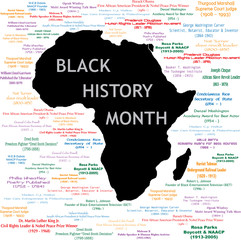 This comprehensive worksheet shows the route that the slaves had to take with detailed questions to answers. What was the escape route like? Learn about maps it's easy to use in the middle school class and helps with reinforcement of math and map skills.

9.  The hidden quilts give direction in an artistic way

These designs are so symbolic and inspirational to others.  Think about how the quilts were made and how clever it was that in the picture there was a hidden message. So if there was a lantern then that meant the underground railroad was coming. This is a great art tutorial to make your own. 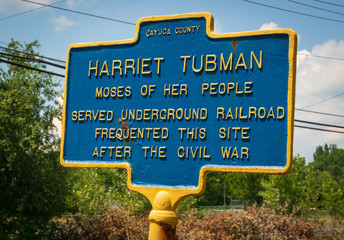 How did the slaves find their way out of slavery only using hidden routes and secret messages?  Why is Boone County Kentucky very famous for the underground railroad?  How did the slaves finally make it on the journey to freedom?  All of these questions and more you middle school students will love to read about. 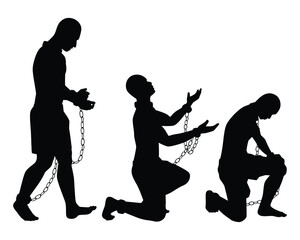 This is a great short movie with a reenactment of how it would have been to live in the times of the Underground Railroad. How the slaves escaped via the secret paths and how there were many families that wanted to help and tried. 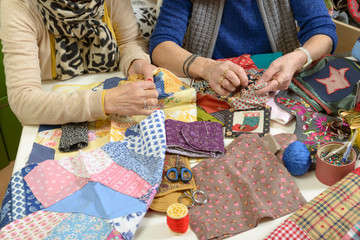 There is so much math involved in quilt-making! Precision measurement and cutting, Calculations of angles and fabric allowances, Geometric organization: which pieces are sewed first, which next, and how do the seams come together? In addition, this lesson is combing a maths lesson with history and the underground railroad.

13. Bulletin Board Crazy with the Underground Railroad images 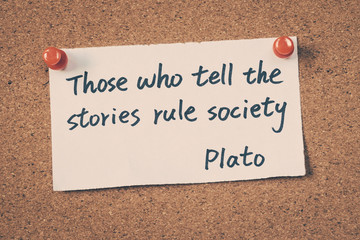 Your students will go crazy working in groups making some amazing bulletin boards. They can learn about Harriet Tubman, John Brown, and all the people who helped with the underground railroad to free the people from slavery.  Colorful images that inspire learning.

14.  88 books for middle schoolers about the Underground Railroad

Here is a great collection that you can get for your school about the Underground Railroad and slavery. These books are entertaining and heartwarming stories about the true facts of the lives of slaves in the 19th century. Their hardship and what they had to endure were terrible and their story must be told. 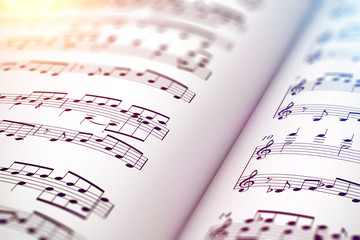 What is behind the song Follow the Drinking Gourd?  What is a Gourd?  Listen to the song and the chorus. Take notes and follow along with the sheet music. Follow up the lesson with a reading extension and find out all about Captain Peg's leg Joe.